To simulate a chemostat using MATLAB and compare the results to a steady state outcome. 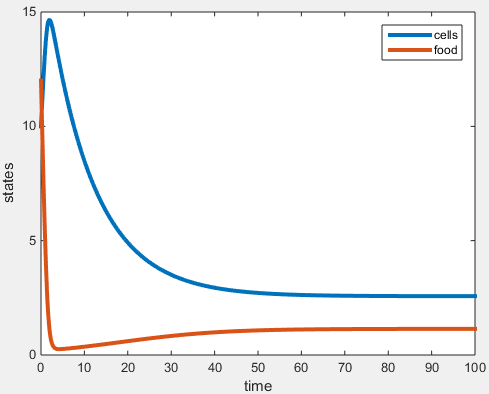 Figure 1. Plot generated in MATLAB simulation of a chemostat experiment.