Before Starting the Statistical Analysis

first three columns containing the "MasterIndex", "ID", and "Standard Name" from the given "Master_Sheet" worksheet of microarray data.

Calculation of the Bonferroni and p-value Correction

Setting Up the Data for STEM 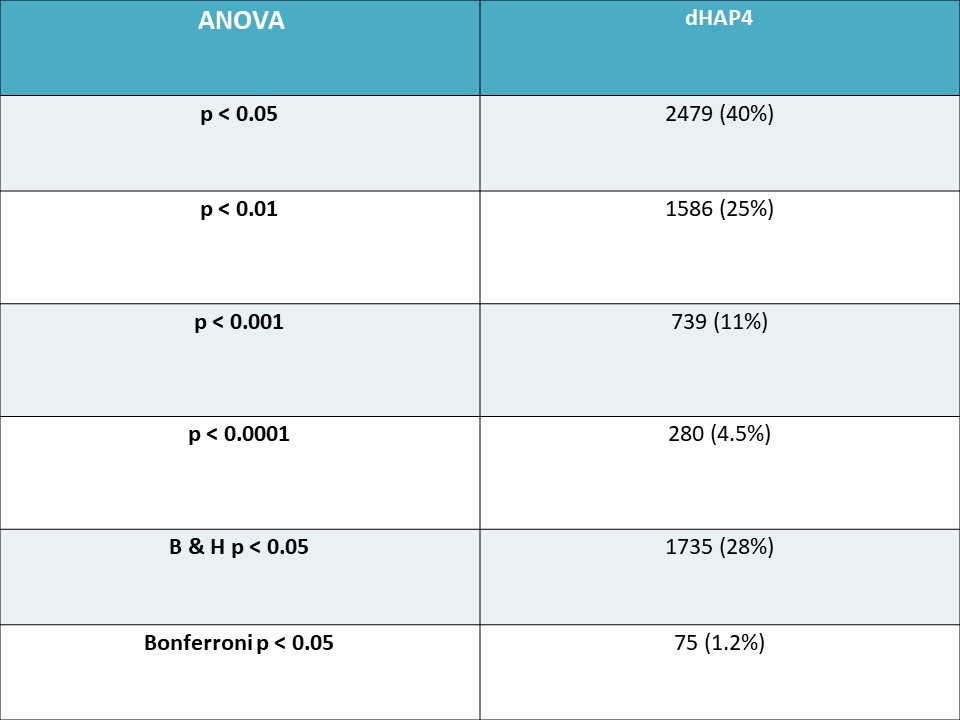 Except for what is noted above, this individual journal entry was completed by me and not copied from another source. Desireegonzalez (talk) 22:30, 20 February 2019 (PST)

Below are the links to all the Assignments and Journal Entries of the Spring 2019 Semester.