By using the data provided by the Microsoft Access Database, an Excel workbook was created for use in GRNmap. This will allow further analyzation of the gene model being developed.

The input Excel workbook to be run in the GRNmap modeling software was generated using the following steps. The sample workbook provided by Dr. Dahlquist and Dr. Fitzpatrick was used for guidance (see Data and Files Section).

These are the initial guesses for the estimation of the weight parameters, w.

These are the initial guesses for the estimation of the threshold_b parameters.

GRNmap (Gene Regulatory Network Modeling and Parameter Estimation) was used to run the model and analyze the results. It is written in MATLAB, therefore the following was performed on a computer in the classroom during class on 2/28.

An Excel workbook (found in the Data and Files Section) was created for use in GRNmap. This will allow for an in-depth analyzation of the gene regulatory networks found in the microarray data from Dr. Dahlquist's cold shock experiment. 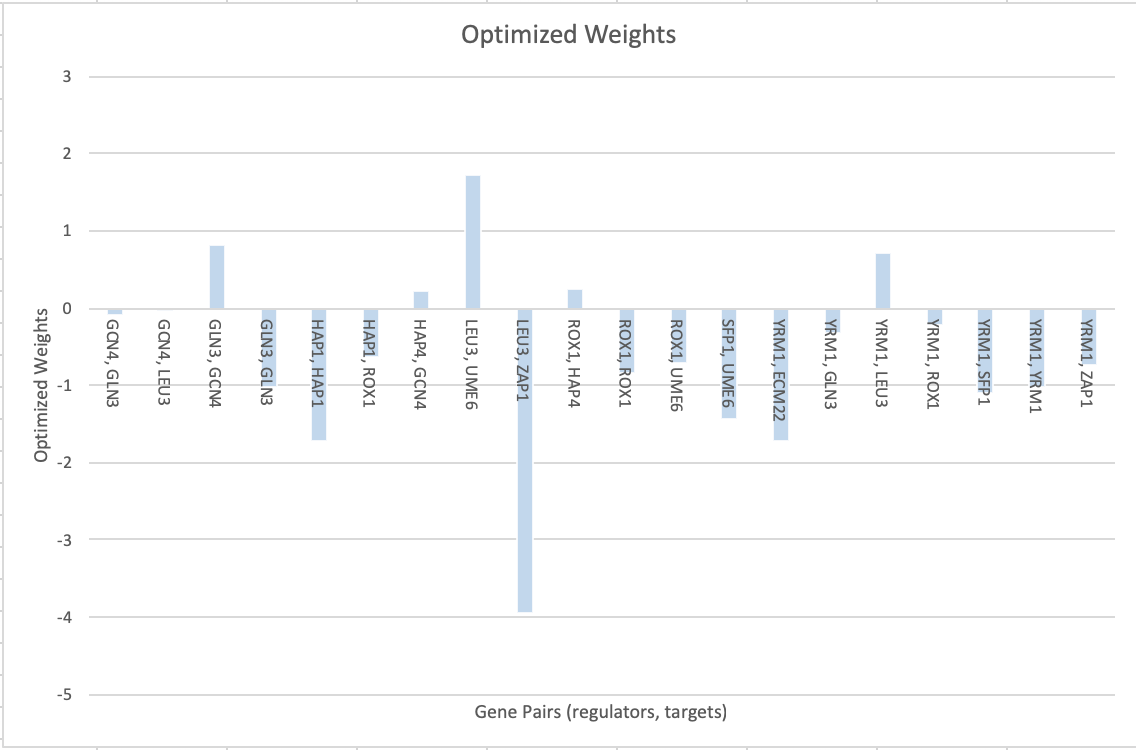 Figure 1. Optimized weights of gene pairs from the output file developed by the MATLAB run.

As a result of the work completed in Week 6, an Excel workbook was created to be used in GRNmap. Next steps involve using this software to run the model and analyze the results in an attempt to understand the gene regulatory networks taking place.

I worked with my homework partner, Sahil. We texted a few times to clarify details of the assignment.

I also used Dr. Dahlquist and Dr. Fitzpatrick's help in class when we started the assignment.

Except for what is noted above, this individual journal entry was completed by me and not copied from another source. Angela C Abarquez (talk) 19:07, 27 February 2019 (PST)

The Week 6 Assignment was used to create this journal entry. Specifically, the "Creating the GRNmap Input Workbook" section was used to describe the methods.