The scientific purpose of this assignment was to investigate how matlab can be used to plot vectors and calculate logistics curves based on given input variables.

Part I: Create a script that includes the following elements

The following were the results obtained from this week's modeling assignment; two plots, Figure 1 and Figure 2, as well as the excel spreadsheet of the matrix [u,v] 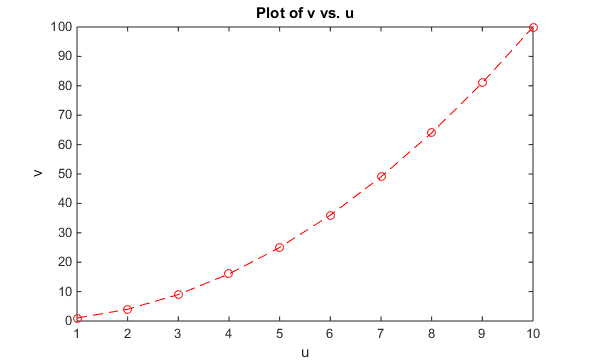 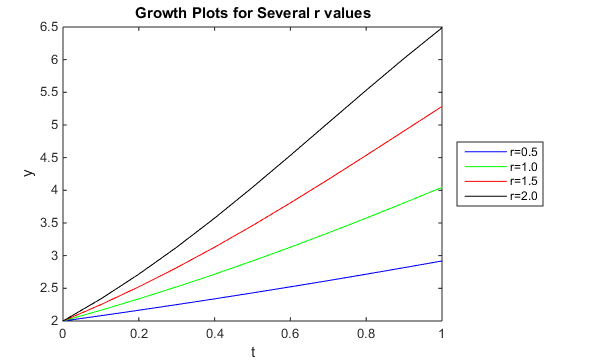 Figure 2. This figure shows logistics growth curves with the same function but a varying r value. Please see Workflow & Methods, Part II to see how the plot was created

The conclusion drawn from this week is that MatLab is a powerful computation tool that can be used for a variety of models, including simple plots (Part 1) as well as logistics growth models. In this exercise the purpose was achieved as MatLab was investigated more, and through trial and error the user was able to determine the correct commands to produce the desired models. The plot settings tools and file saving tools were also investigated, features which will likely prove to be beneficial in future assignments and projects.

This assignment could not have been completed without the assistance of Ben G. Fitzpatrick, who provided helpful advice via e-mail about the logistic growth curve. It also could not be completed without the aide and collaboration with Lauren M. Kelly and my homework partner, Nika Vafadari, as we worked together to double check eachothers input commands, and answered eachothers questions when needed.

Except for what is noted above, this individual journal entry was completed by me and not copied from another source. - Margaret J. Oneil 01:57, 26 January 2017 (EST)