What was the accession number of the sequence you chose?

Which Subject of the study was that HIV sequence from?

Which section of the record contains information about who the HIV was collected from?

Chose Save to import data into Biology Workbench 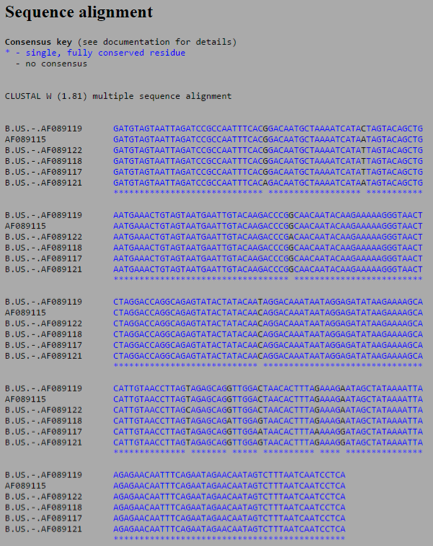 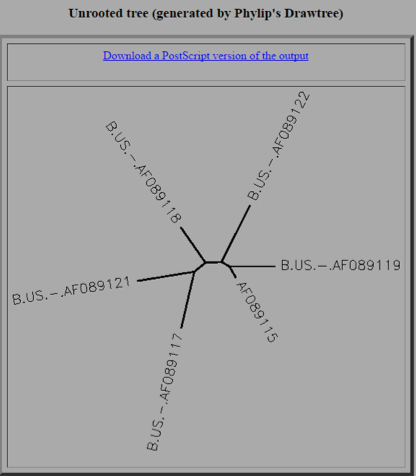 Based on the purpose of this assignment which was to learn how to use sequences and Biology Workbench in order to analyze HIV sequences, I was able to successfully complete the assignment. I generated my tree diagram and was able to analyze the differences in the sequences of HIV using the tree and the given sequences