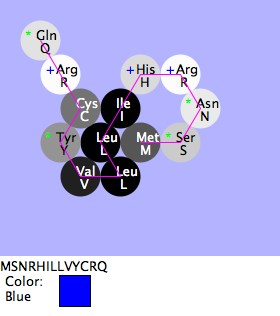 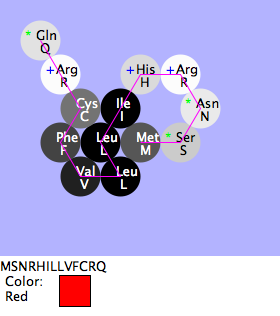 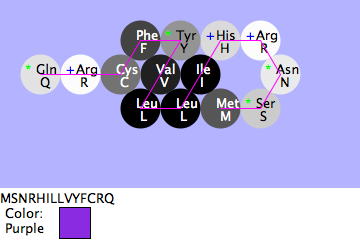 Based upon the findings in the Experiment section and detail in the Results section the hypothesis is supported that purple pigment is the combination of the aromatic red and blue amino acids.

This assignment and modeling experiment was conducted in tandem with Shivum Desai and Mia Huddleston and they assisted with the collaborative work aspect and helped model the layout of this individual journal entry.

The images and experiment software were provided by:

The instructions for the assignment were found in the Assignment 2 Folder and were utilized for the guidelines of this page.