To explore the functions and use of Matlab in creating models and modeling through the execution of two tasks, creating a graph of two vectors and plotting and comparing the growth curves of four various growth rates. 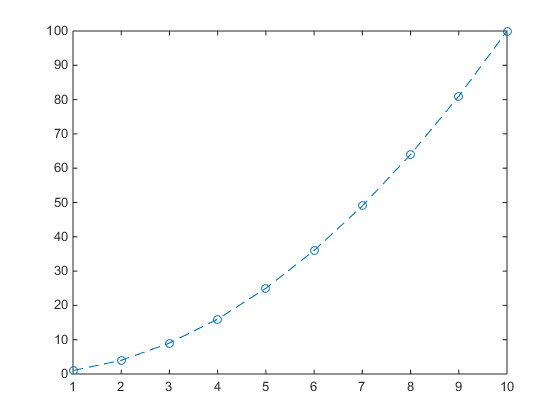 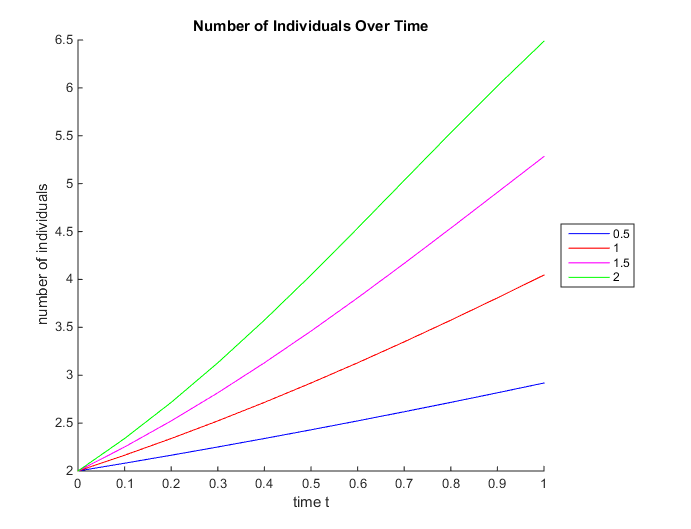 Through the execution of the two part Matlab exercise, I was able to understand some of the basic functions necessary for creating models on Matlab, thus fulfilling the purpose of the lab. By plotting the two vectors and creating a graphical representation of the four logistic growth curves I was able to engage in the process of modeling by moving observations of a relationship found in the real world, such as the relationship between the number of individuals in a population and the growth rate of that population, into the form of model that acts as a simplified representation of that relationship.