This lecture is about additions to cyclohexenes again, and bromohydrin formation.

Addition of Bromine to Cyclohexene

We covered this a little in the last lecture, but to be specific, when bromine adds to cyclohexenes, we obtain trans-diaxial products for the same reason as we observed such things in epoxide openings. Obviously the initial addition of bromine happens to one face or the other (to give the intermediate bromonium ion) but this is opened by the bromide ion to give the final trans product.

Here the bromonium ion may form on either face of the ring, but the opening in either case will generate the same diaxial product. When there is no anchoring group a trans diaxial product will initially form, but a ring-flip is possible to generate a trans diequatorial product. 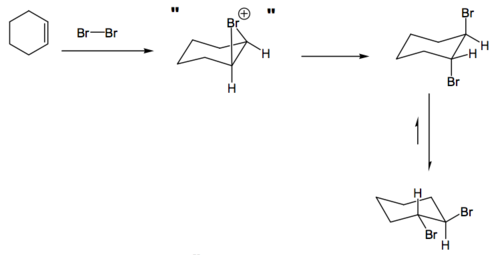 Anchors to conformtions can also be provided by fused ring systems, such as those in steroids. The steroid ring system is complex-looking, but is just a series of fused cyclohexanes where the axial and equatorial positions are familiar-looking. In fact almost all the "substituents" hanging off the steroid system are axial.

(Another bit of jargon you ought to know. In cyclic systems like steroids people will often refer to the top face as β and the bottom face as α)

If we take a steroid with a double bond in it and add bromine, the bromonium ion can either form α or β. The β face is a little more hindered because there are those methyl groups nearby, so there is a preference for formation on the α face. However, once that's done, the bromonium ion will be opened to give exclusively trans diaxial products, and actually if you work through the arrows in the case below, you obtain the same product no matter what happens. 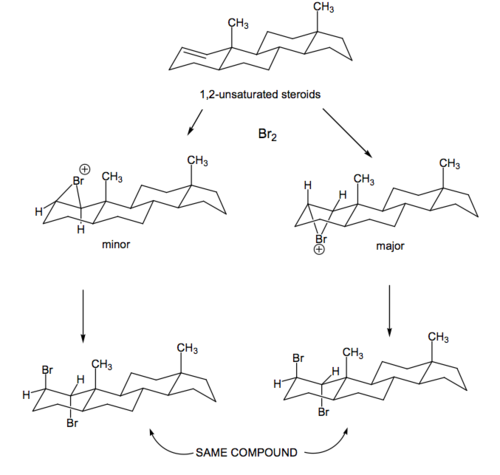 Scheme 4: Bromination of Alkenes within Steroids

We'll come back to steroids in a moment, but first we should look at an important reaction related to bromination where water is included as a reagent.

This reaction involves the addition of bromine to a double bond, as before, to generate an intermediate bromonium ion. However, when water is present, it is able to act as a nucleophile and open the bromonium ion ring to give a product with a bromine on one carbon of what was the double bond, and an OH group on the other carbon - a bromohydrin. Most often the reagents employed will be Br2 and H2O, but sometimes N-bromosuccinimide (pictured below) is used, since this is a convenient reagent that is easier to handle than bromine itself, but essentially generates Br2 in the reaction mixture (formally it maintains a low concentration of Br2 in solution via a surprisingly complex radical-based reaction mechanism). 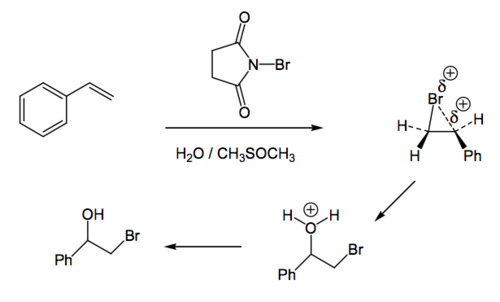 Scheme 5: Bromohydrin Formation Showing the Regioselectivity of the Attack by Water

Now in this case the water has a choice of which carbon of the bromonium ion to attack. Rather like we saw with the acid-catalysed opening of epoxides, the more substituted carbon (or, formally, the carbon best able to stabilise a developing positive charge) is the one attacked. In this case it's the carbon next to the phenyl ring since the electron density in the ring can stabilise the positive charge better than the hydrogen atoms on the other carbon of the double bond. For (Z)-stilbene, below, there's no difference where the water attacks, but this scheme is provided just to show the process of drawing the outcome, and as a reminder that you should be able to work through examples like this.

If we go back to look at bromohydrin formation on our steroid framework, we see that the bromonium ion formation is the same, and that now water comes in to give the trans diaxial product as before. To draw the right product, you just need to see where the nucleophile will attack in order to give the diaxial product. Unlike for the bromination reaction, therefore, the products formed are not the same, so we get a major and minor product ratio that reflects the ratio of the bromonium ions formed. 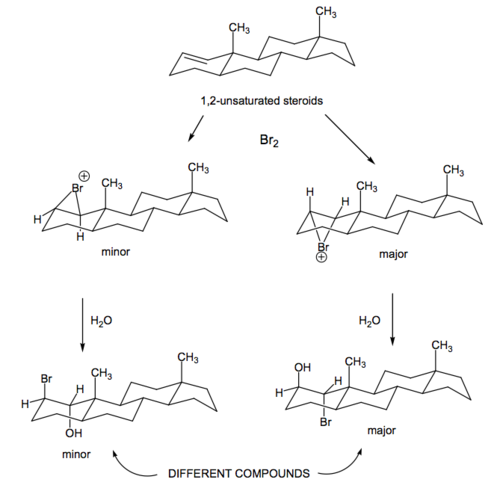 Scheme 7: Bromohydrin Formation for a Steroid

For a recent example of the reaction of a bromonium ion with an external nucleophile, and the subsequent intramolecular displacement of the residual bromine to form a ring, see Scheme 3 in this paper.

Addition of Bromine in Nucleophilic Solvents

Intermediate bromonium ions can be trapped by other nucleophiles besides water, such as methanol. In such cases there may be competition between possible products, after all bromide is a nucleophile too. Unsymmetrical alkenes can give mixtures, where attack of the solvent is more likely on positions better able to stabilise slight positive charges. In the following case, even though you don't know the exact outcome (which will depend on the conditions employed) you can make a guess as to which product ratio seems realistic. (Example taken from Anslyn and Dougherty, section 10.5.3).
(Select the following text to read the answer: it's C)

Scheme 8: Mixtures of Products Arising from the Bromination of an Unsymmetrical Alkene in Methanol