Access the webpage: http://www.ncbi.nlm.nih.gov/pubmed/ The instructions gives an example of searching for dUTPase which leads to a result screen 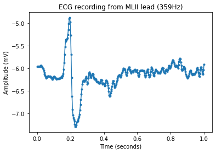 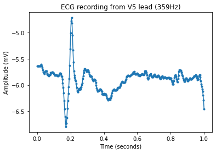 Although this is an easy way to search, it is not the most specific because there are plenty of articles on dUTPase with many authors. To lessen the search and make it more specific, adding the last name of the author along with the enzyme allows the search or specific articles. This helps lower the hit count

And if luck is at your side, the result can lead to a full text of the article and not only the abstract allowing a better research on the topic 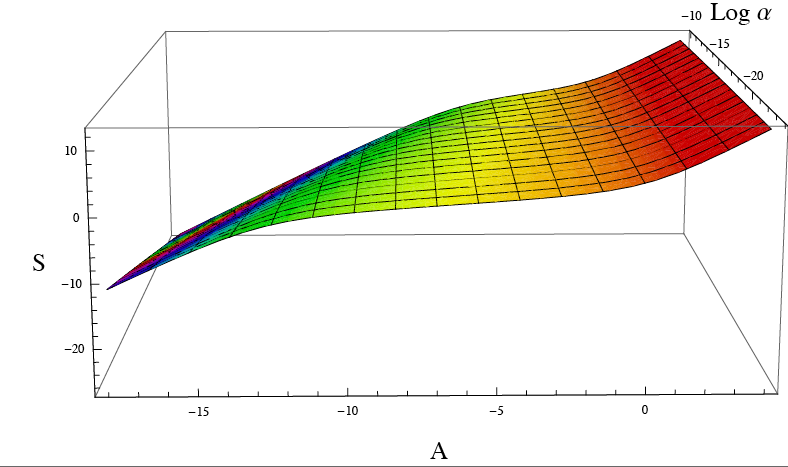