Project going to be worked on in conjugation with Isabel Gonzaga and Chloe Jones. The text below is taken from Isabel Gonzaga Week 8, but the project we are working on uses the same question, hypothesis, and subject data.

The envelope glyprotein gp160 precursor down-modulates cell surface CD4 antigen by interacting with it in the endoplasmic reticulum and blocking its transport to the cell surface.
The gp120-gp41 heterodimer allows rapid transcytosis of the virus through CD4 negative cells such as simple epithelial monolayers of the intestinal, rectal and endocervical epithelial barriers. Both gp120 and gp41 specifically recognize glycosphingolipids galactosyl-ceramide (GalCer) or 3' sulfo-galactosyl-ceramide (GalS) present in the lipid rafts structures of epithelial cells. Binding to these alternative receptors allows the rapid transcytosis of the virus through the epithelial cells. This transcytotic vesicle-mediated transport of virions from the apical side to the basolateral side of the epithelial cells does not involve infection of the cells themselves. 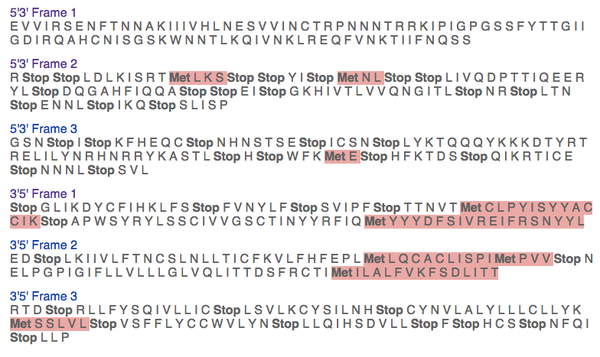 Working with a single protein sequence

Estimated half-life:
The N-terminal of the sequence considered is M (Met).
The estimated half-life is: 1 hours (mammalian reticulocytes, in vitro), 30 min (yeast, in vivo), >10 hours (Escherichia coli, in vivo).

Instability index:
The instability index (II) is computed to be 45.96
This classifies the protein as unstable.
Aliphatic index: 94.26
Grand average of hydropathicity (GRAVY): -0.362 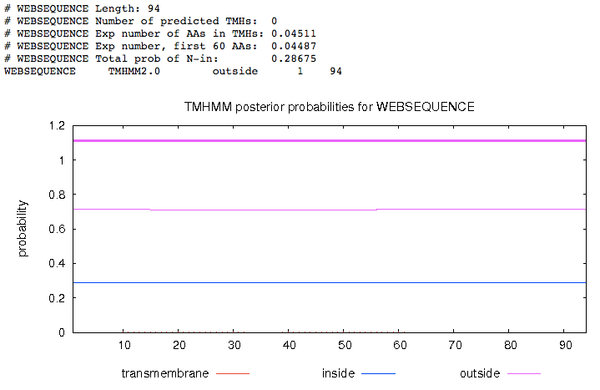 Figure 4: The ScanProsite result showing the location of the sites on the amino acid sequence. 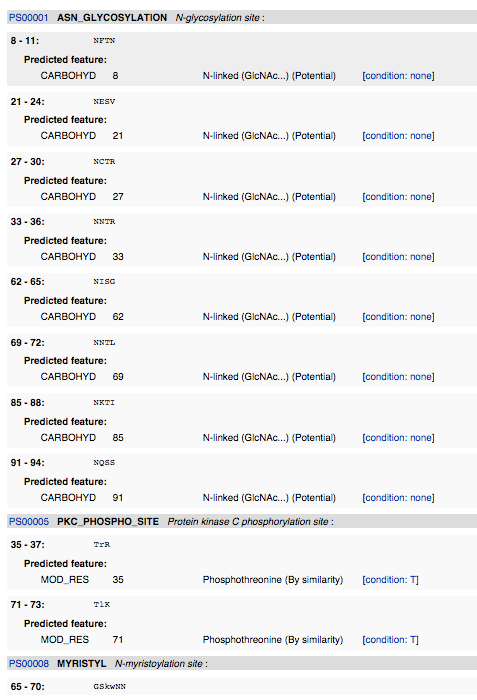 Figure 5: The ScanProsite result showing the exact sites and what they are on the amino acid sequence. Note the many glycosylation sites. 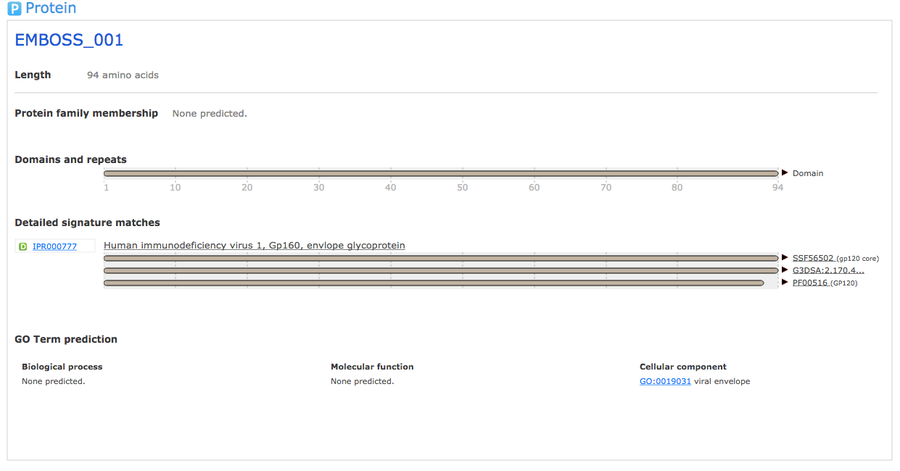 Figure 7: The results from CD Server, showing that the inputted string is a part of the gp120 protein.

Predicting the Secondary Structure of a Protein 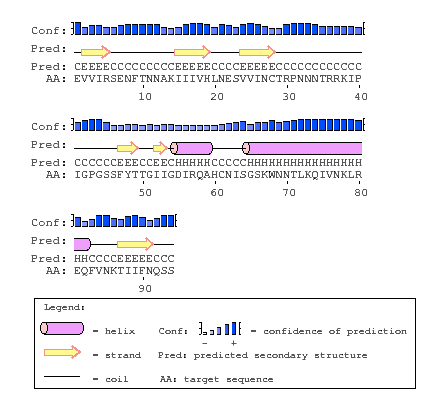 Figure 8: The results from PsiPred using the amino acid from Subject 15, visit 4, clone 3. Note the two alpha helices and presence of many beta sheets.

Figure 10:The results using the newly generated PredictProtein results. The red bars are alpha helices. Note the one large alpha helix and the one smaller one. 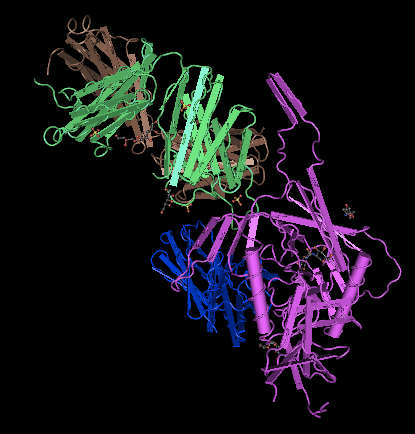