General Information about the entry

Name and origin of the protein 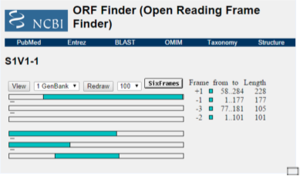 Predicting the main physico-chemical properties of a protein

Digesting a protein in a computer

Predicting post-translational modifications in your protein

Finding Known Domains in Your Protein 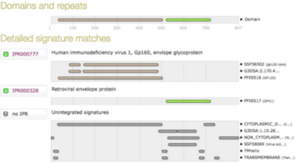 Chapter 11: Predicting the secondary structure of a protein sequence and additional structural features

From the Primary to Secondary Structures

After the job was submitted it ____minutes to generate the information 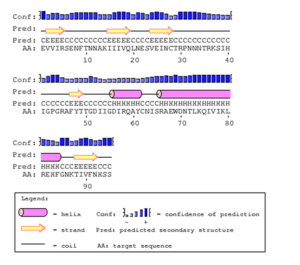 Figure 9. The results from PsiPred using the amino acid from S1V1-1

Figure 10. The results using Predict Protein database for S1V1-1. Red denotes a helix, Blue are portions that are exposed, and yellow means buried

Comparison of crystal structure of gp120 From the NCBI website the Hunag et al. (2005) paper was downloaded via CN3D file.To make it more visible I used a secondary shortcut to make the helices (green) and beta sheets (yellow) so they could be better differentiated and analyzed. The structure of the protein form NCBI website favors a composition favors a composition where there are more beta sheets present with random coil in comparison to the prediction from PsiPred that had them being in equal abundance. 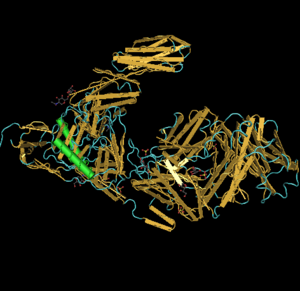