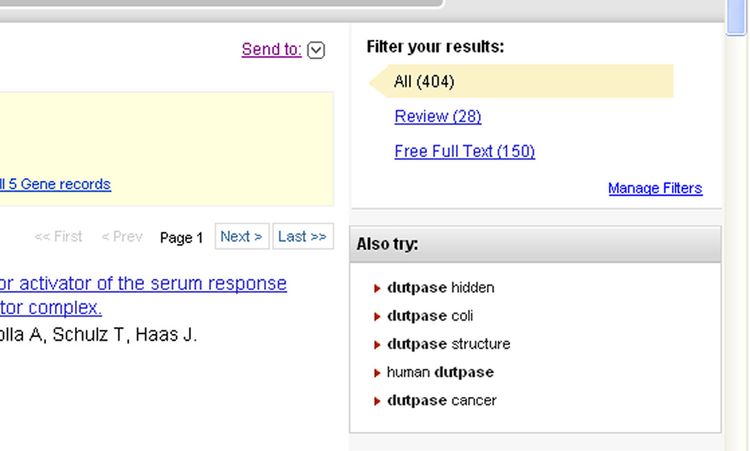 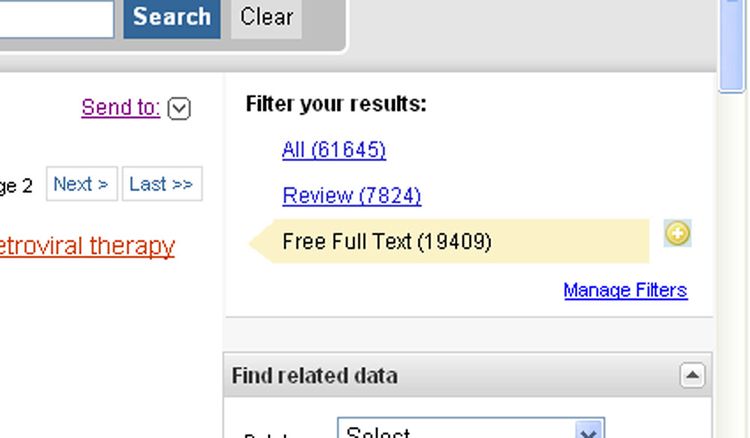 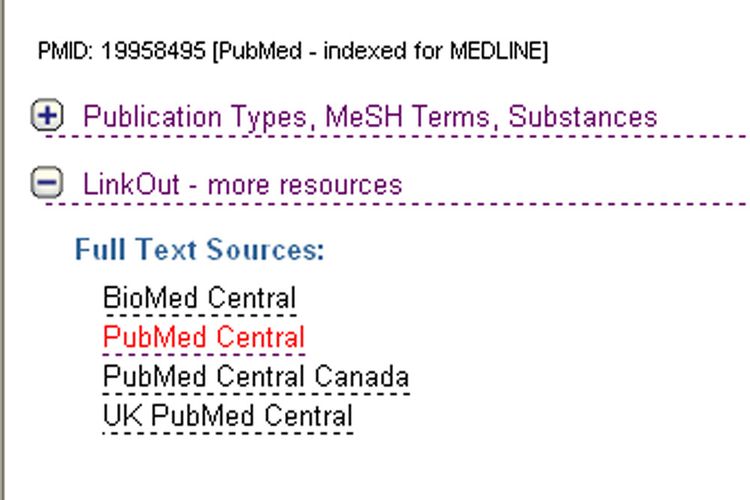 Comparison to Google Scholar and ISI Web of Science 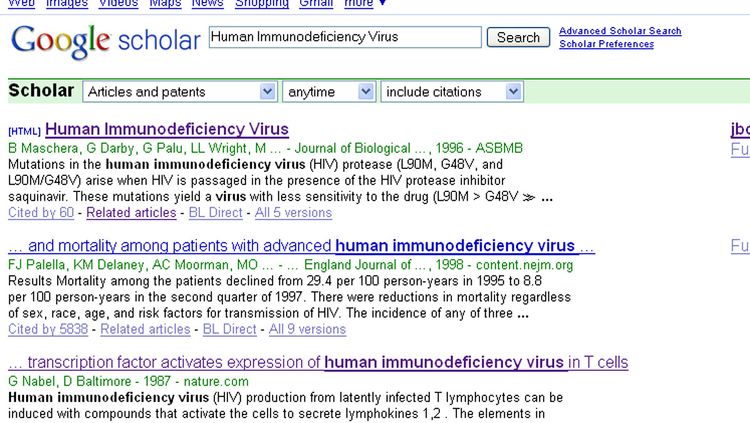 However, I do like the "Related articles" link under each result which makes it easier to find relevant information. Also, there seem to be more full text articles within Google Scholar. Overall, I like the results given by Google scholar, but it is much harder to navigate.

Overall, this is my favorite database. I feel like it is much easier to find what you are looking for.