Nutrient agar plates can be streaked using a three-phase or a four phase pattern (Figure A-1). YouTube Demo [1]

1. Follow the protocol for BISC209/S11: Aseptic Transfer. If using a loop, sterilize it in a bunsen burner flame and allow the loop to cool for a few seconds. Not allowing any cap, lid, or plug to leave your hand, dip your loop in the donor broth culture or touch your loop to a pure colony of bacteria on a streak plate. 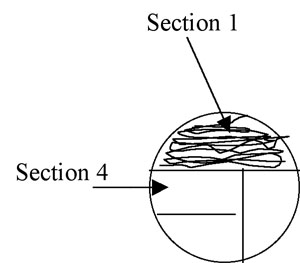 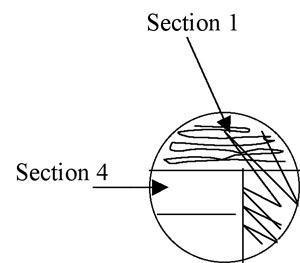 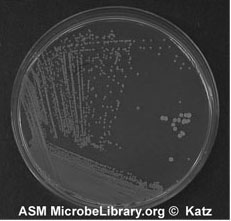