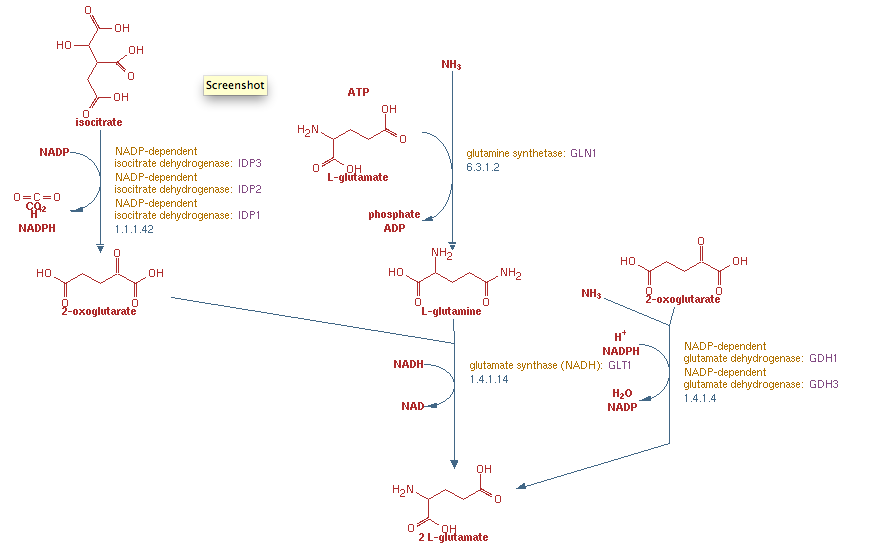 The literature found on the SGD site for each enzyme gives informations on the parameters such as carbon concetrations and nitrogen concentrations in feed. 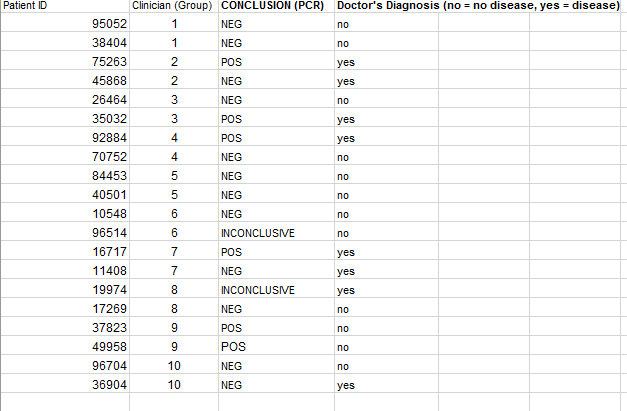 [Pathway] In this cycle, 12 of the genes are present in yeast cells. These are represented by the green highlighted boxes.

KEGG gives information on the amino acid and nucleotide sequence on the main page, which is different than SGD. It also provides a 3D image of the enzyme for further structural understanding. 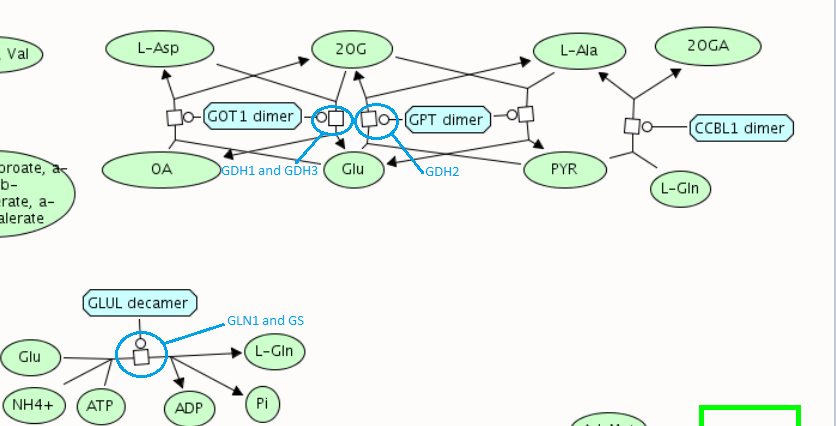