Question: Are their differences in HIV-1 diversity or divergence between participants with high CD4 T cell variability within the study (between visits) as compared to participants with linear ‘progression’ (defined as CD4 T cell counts which fall rapidly, or linearly, over time (slope ~ -1)?

Prediction: We predict that participants with high variability in T cell count between visits will show a lower HIV-1 diversity and divergence than participants with linear progression. This is predicted under two assumptions

I began by inputting all of the data into the biology workbench. This included downloading the sequence data for all the visits of the subjects chose. Ran subject 4 S=59 Number of clones total 47 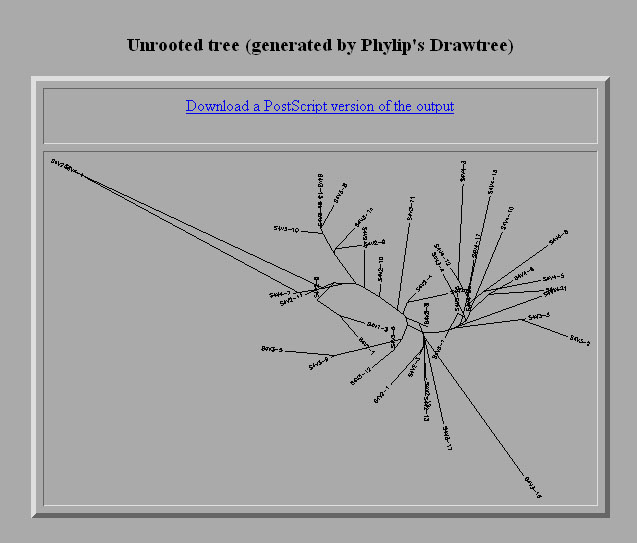 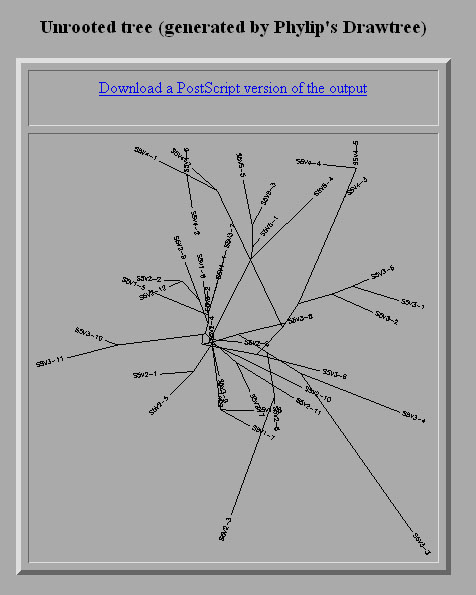 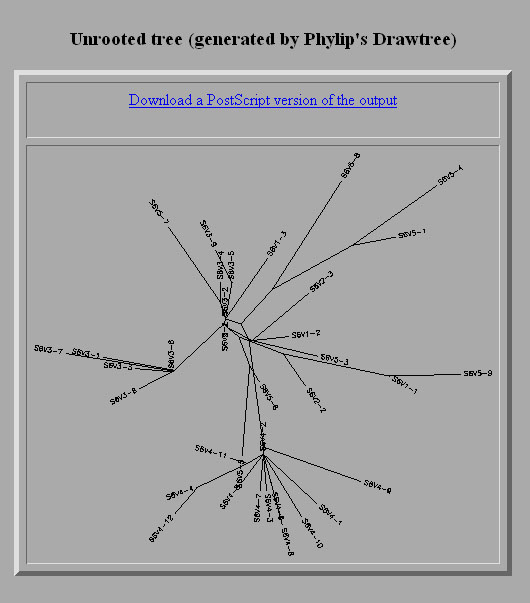 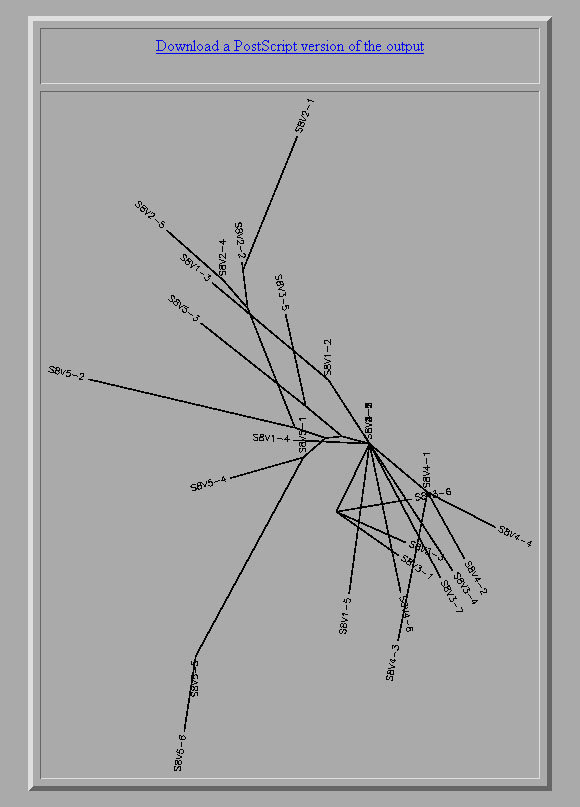 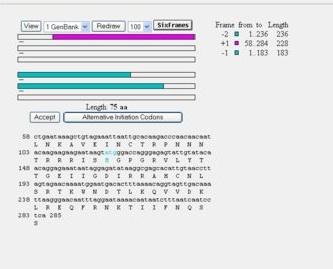 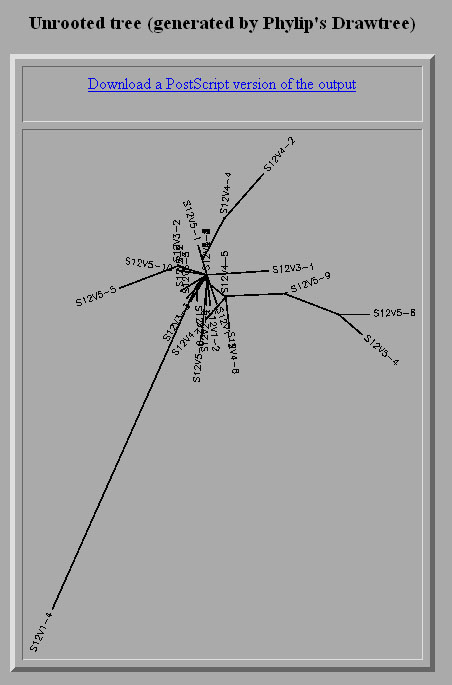 Following this step i complied the data into aligned sequences and preformed the clustdist tool to format the min and max differences. This involved individually assessing each matrix in excel to properly compute the min and max.

dS/dN was compiled by Janelle as well as θ value

6 month interval visits, blood drawn all acquired HIV through drugs except 2 sexually involved. early samples taken from 1989 last in 1993 Rapid progressors were defined as having attained a level of <200 CD4TCell within 2 years of seroconversion Moderate progressors had CD4T-cell counts levels decline to 200-650 during a period of observation and nonprogressors maintained CD4Tcell levels decline to 200-650 during the period of observation and non progressors maintained counts at >650 throughout the observation Subject seven was chosen because he was in the middle.

Solid if within a visit, dashed if its at the tip intravisit , dotted if its between visit, the numbers placed ontop of it are the nucleotide positions that change. so between like 37 to 42 it shows the position that the nucleotides that changed. The bolded it if it was nonsynonymous. its not bolded if its synonymous of silent mutation.