The results of yesterday's experiment show that Microcon filtration gives low yields and the PEG precipitation (at least at 10%) damages nanostructures regardless of folding conditions. 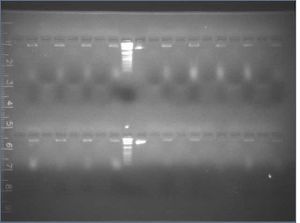 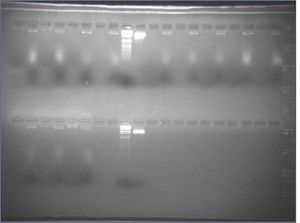 Incubation of 3.2.E with thrombin beads 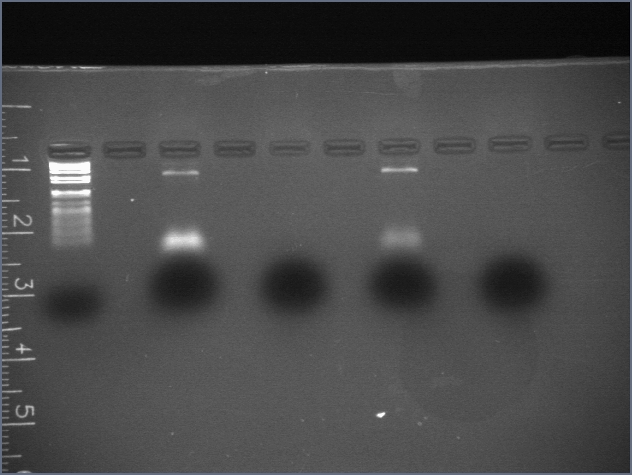