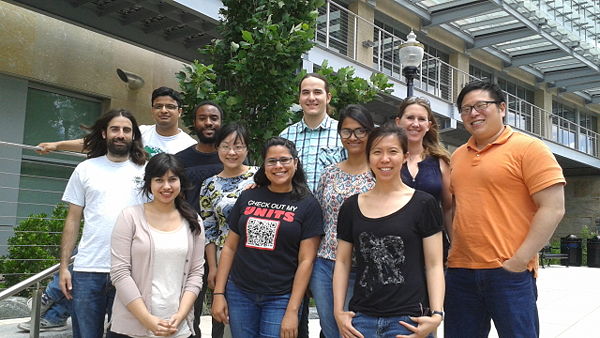 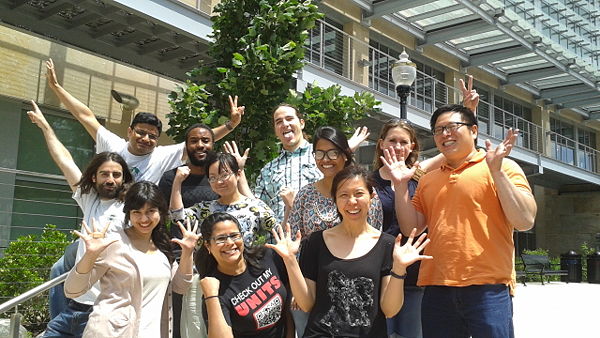 Graduate training and education is a crucial aspect of our laboratory culture. Here are our current students:

Many of us gained our passion for science through undergraduate experiences, we are thrilled to host these students:

The lab has had the privilege of hosting many scientists from all paths, cultures and career stages. 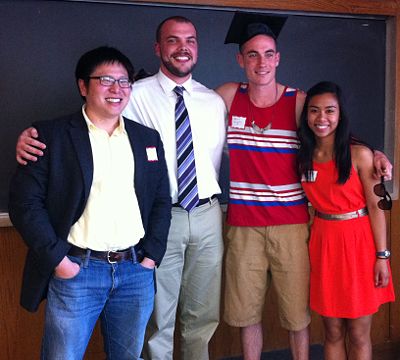 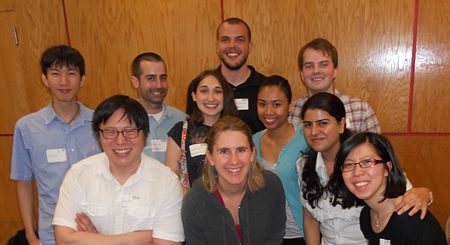