The purpose of this lab is to learn the effect that different parameters within a society or/and a population group has on the way that a disease transmits. Also to learn the different variablites and possibilities that transmission of diseases have. 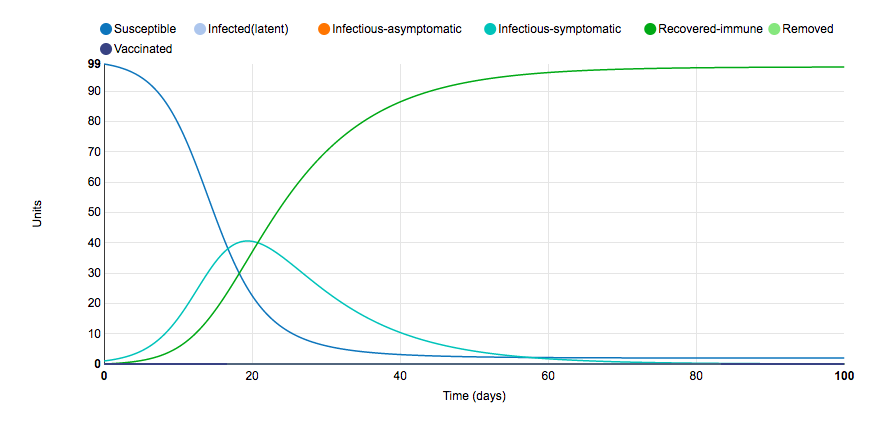 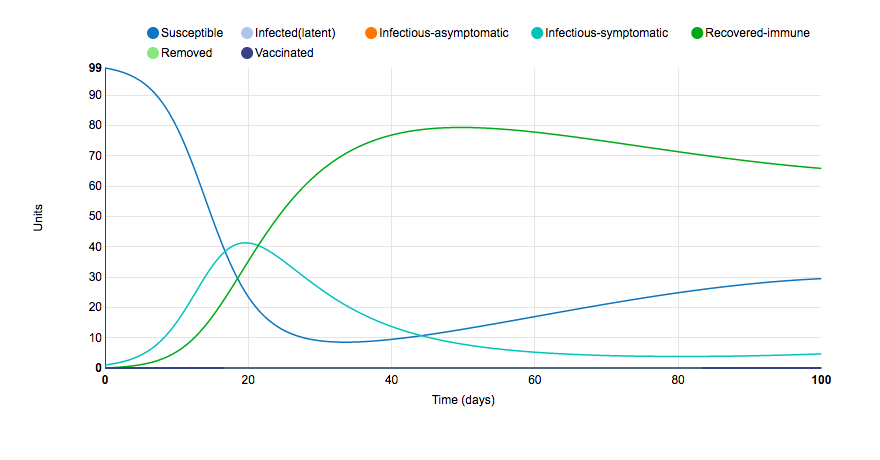 Check your understanding: https://xkcd.com/2355/. Why is this comic funny? (Hint: hover your mouse over the graphic to see the extra joke in the tooltip.)

This excerise showed the diffrent variations that a disease spreads in. It also showed the different results it could have in a population and the huge negative impact it could have on it. Finally it demonstrated an example of how diseases transmitted could be underestimated.