Prior knowledge of the HIV virus:

"Becoming an Expert in Pubmed"

Note: Version of Pubmed used is The following are the searching processes used to find review articles relevant to answering the above questions: 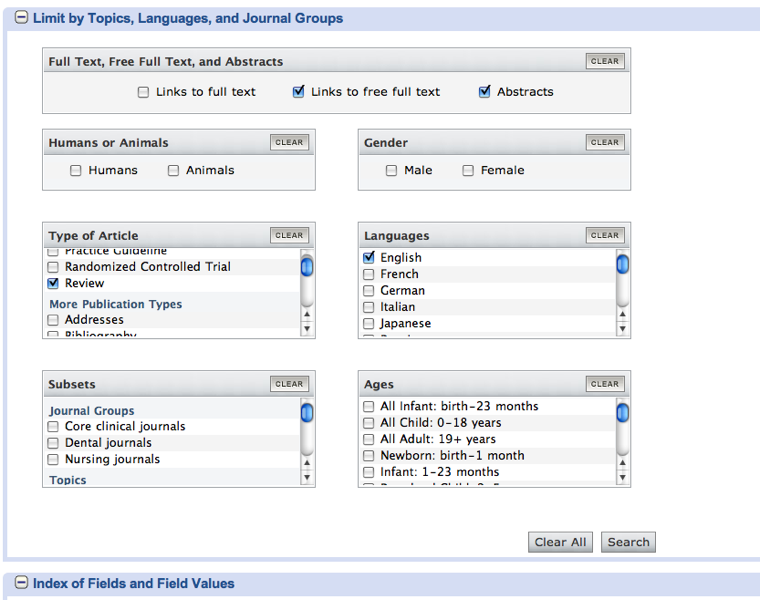 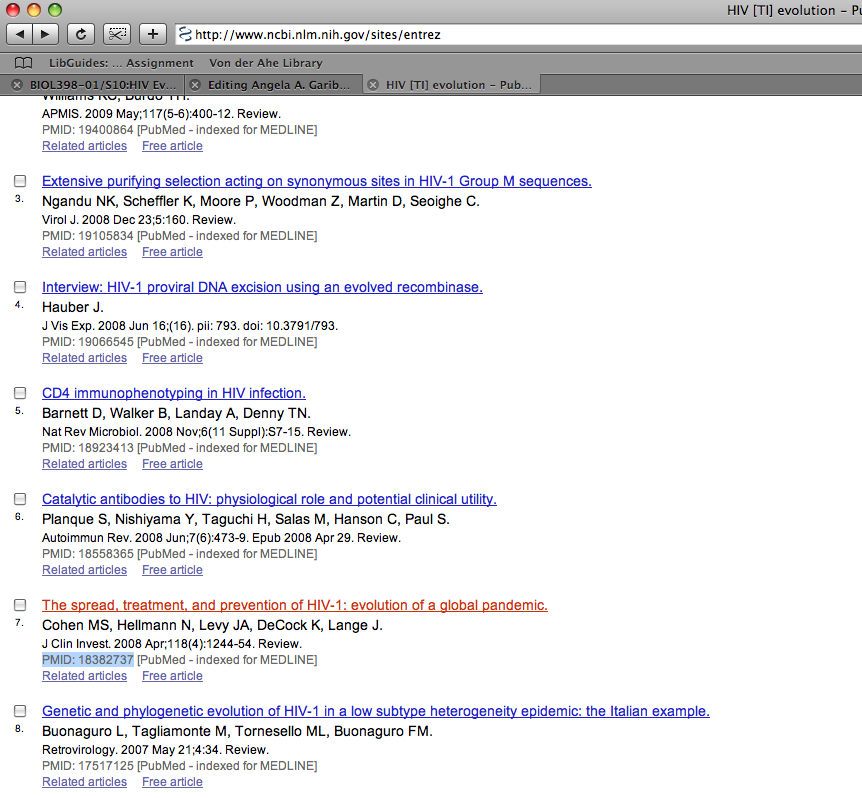 Outline of the Article:

3. Nowak et al (results agree with conflicting reasoning)- increase in diversity as decrease in CD4Tcells. Progressive increase in Diversity and Divergence in those who progress to AIDS. Model: Viral clones develop epitopes(binding sites) that Tcells cannot bind to, causing immune response to fail to control virus.