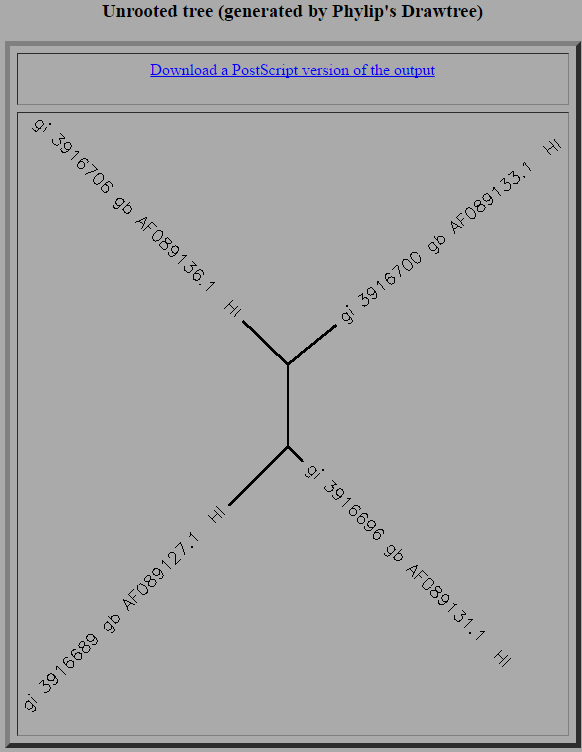 The purpose of the assignment was to become familiar with the types of information databases that exist and how to access nucleotide data of sequenced genomes, in this case for HIV strains. This data can be compared using programs readily available online.