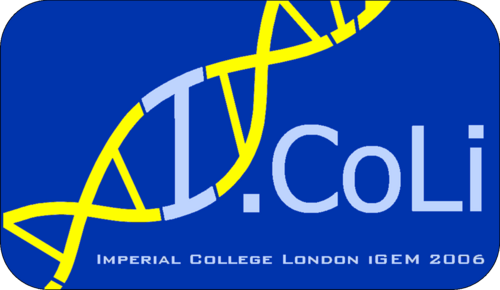 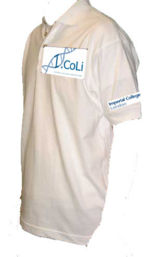 what is our decision now? i need it asap! Thanks

Men-Poloshirt - edit the number of size you want (UK sizes):

Women-Poloshirt - edit the number of size you want:

Whoever does not respond is being allocated a size...

JohnS and Deepti expressed their preference for blue&yellow.
Vincent for blue&blue.
Christin for red&white.
Colour of polo - a dark colour I would say, except if we take the blue&blue logo
Since you are the one in charge of ordering, Jimmmy, you can make the final decision.

As outlined in the picture - additionally, we could have the logo printed in bigger in the middle of the back of the shirt.

Should include the year

We need to decide on several points:

We need to provide ASAP to Jimmy:

Personally don't think it's nicer than before though because it is not so compact... open to suggestion

Hi guys, did a little photoshopping on the logo to show off some ideas of how I think it should look

Same as Jimmy's friend's one really, except the DNA has been rotated and englarged to make the I look better.

I didn't think the DNA was easily distinguisahble as DNA on idea 1, so extended it out of the box. I think this one looks really nice (well, if my photoshop skills could clear up the rubbish) with the box highlighting the I as an I. The C would have to change colour though as its not in the box anymore

What do you think?

Christin: Good job! I really like the new design.

Johnsy: It might be nicer to move the Imperial College iGEM part closer to the I.Coli part. They seem very far apart. Also, the first I needs to be darker, since you have a light background for the DNA. Overall, quite a nice design though

Tom: Yeah, I agree with Christin's comments. Not sure about the idea of shading though. 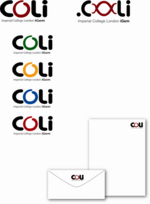 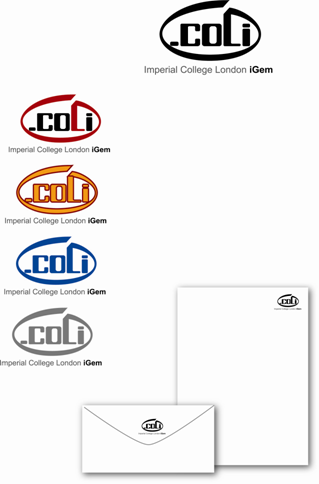 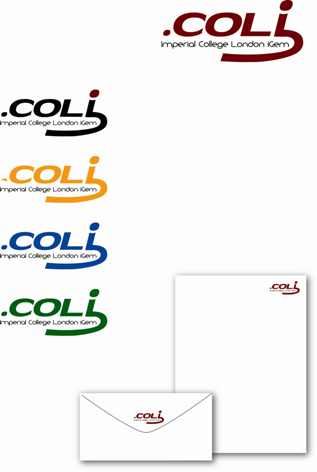 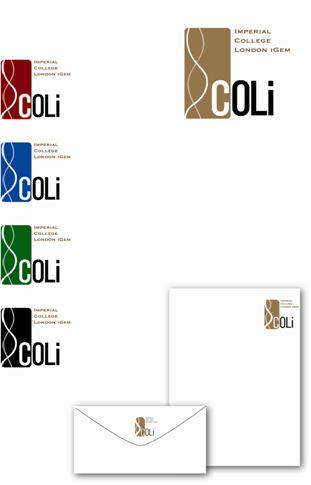