Difference between revisions of "Berkmen" 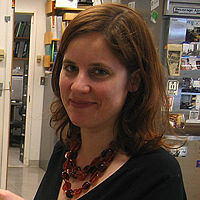 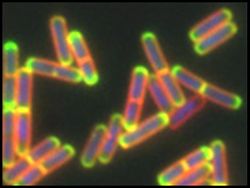 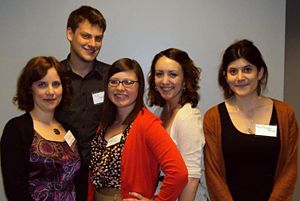 Azul Pinochet Barros - Philosophy/Biology Major
Azul joined the lab in the spring of 2012. With an interest in cyanobacteria, Azul was very determined to be involved in bacterial growth, so she was assigned the task of optimizing the protocol for growing competent cells.

In my free time I like to travel, snowboard, practice my Turkish, and eat delicious food.