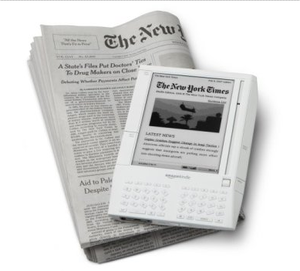 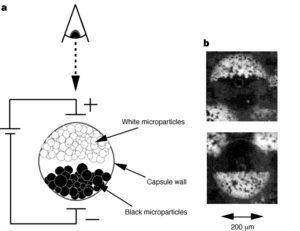 Just in time for the holiday shopping season, Amazon.com came out with a wireless reading device called the “Kindle.” Since the Kindle devices are in high demand, we’ll have to wait until the stock is replenished to see all the aspects of this “revolution in book reading.” The promotional material for this handheld book-sized product states, “unlike computer monitors, the Kindle’s electronic ink display reads like real paper.” The device has other selling points like the low cost for NYTimes best sellers, the speed and ease with which content can be updated, and the device’s battery life and weight. However it’s the display that we’ll focus on here.

Record the number of plaques for each plate you prepared last time, and then use the most "countable" to calculate PFU/ml for the M13K07/M13.1 and WT/MDS pairs. To collect the class's data in one place, you should then copy two tables to the data collection page. Since we might want to publish this class data in a peer reviewed journal, it will be particularly important for you to provide complete and accurate information as well as for you to "sign" your work so we can attribute you properly. You should also write a summary paragraph for this experiment to include in your lab notebooks. Propose an experiment or two that you might try as follow up if 20.109 didn't have to end. 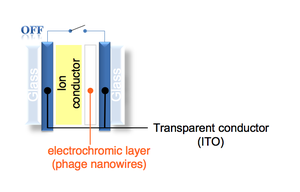 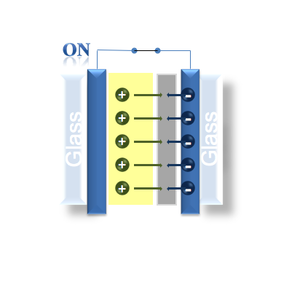