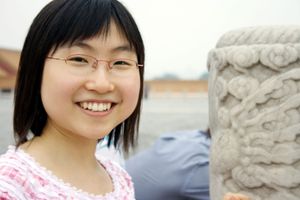 I learned about OpenWetWare from From others, and I've joined because I was a member of the iGEM 2008 Peking University Team.