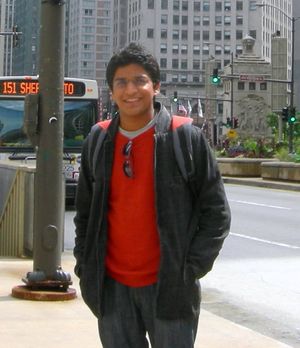 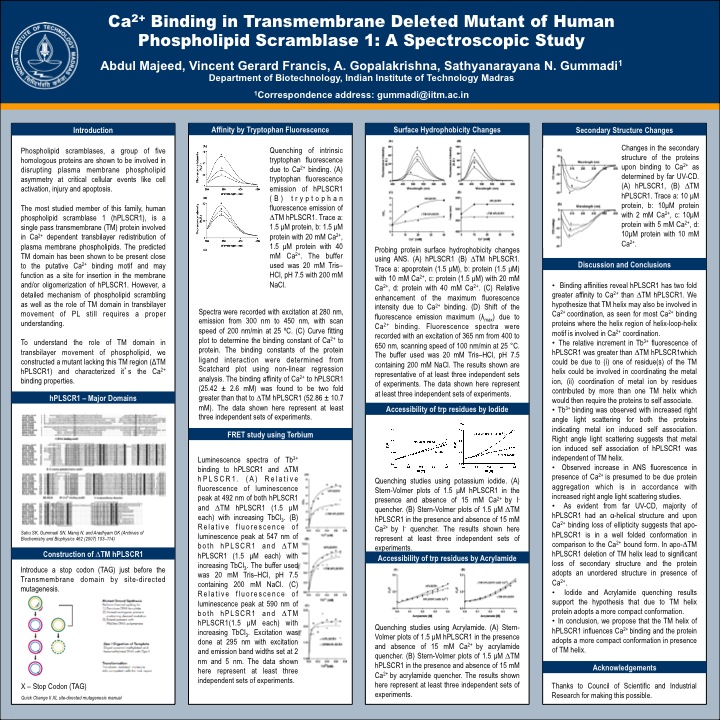 <html><br><ul> <li><b>Constraint-Based Network Analysis of Sugar Fermentation in <i>Saccharomyces cerevisiae</i></b></li> [Dr.Jennifer L. Reed's Lab, University of Wisconsin, Madison, June - July 2009] <p><b>Abstract: </b>There is considerable interest in recent years in the bioconversion of forestry and agricultural residues into ethanol and value added chemicals. High ethanol yields from lignocellulosic residues are dependent on efficient use of all the available sugars including glucose and xylose. The well-known fermentative yeast Saccharomyces cerevisiae is the preferred microorganism for ethanol production and various genome scale metabolic networks have been reconstructed for S. cerevisiae in the recent years. In this study, S. cerevisiae’s network is analyzed by constraint based modeling techniques and the organism’s inability to ferment xylose is studied. This inability is due to the cofactor imbalance occurring at the XR and XDH reactions in the xylose uptake pathway. <!--Two genes were found when up-regulated in the regulatory network; xylitol secretion was not predicted.--> Also, various strains were designed computationally for improving the S. cerevisiae’s ethanol yield on glucose fermentation.</p> </ul> <!--<a href="http://openwetware.org/images/5/57/Abdul_report_wisc.pdf">Click here to view the report</a>. <br>--></html> <html><!--[[Image:Poster_Abdul_wisconsin.jpg|1050 px]]--></html> 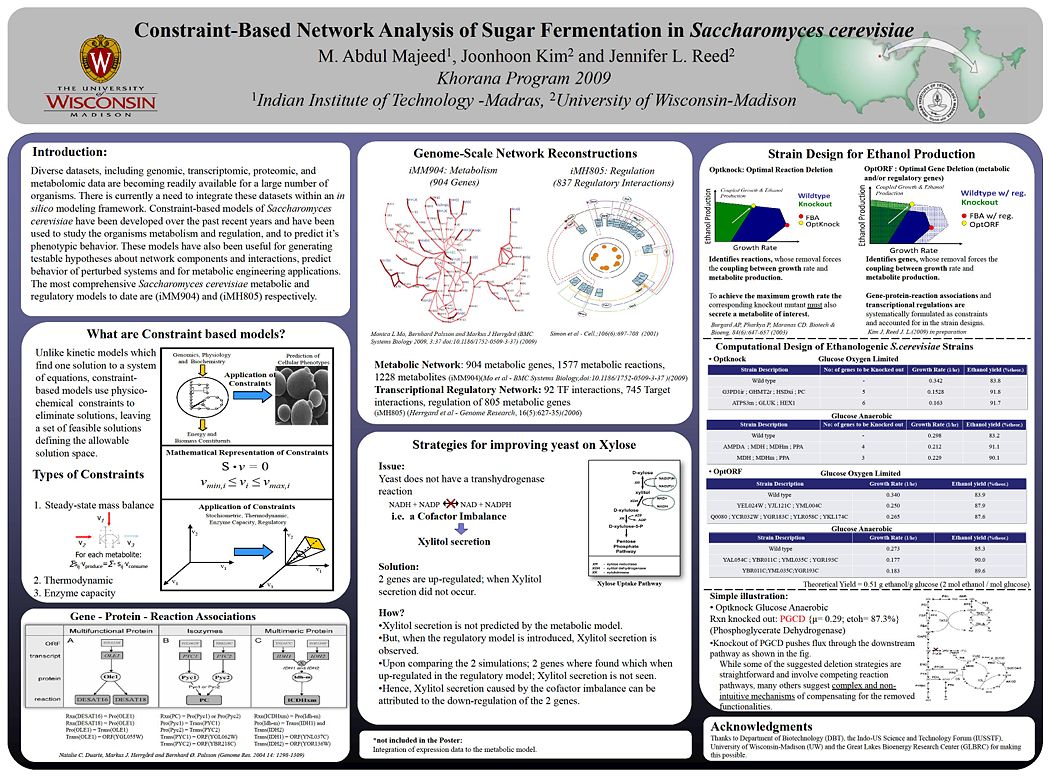 <html><ul> <li><b>iGEM (International Genetically Engineered Machines Competition) 2009; Team: IIT Madras</b></li> [M.I.T., Boston] <b>[Won Silver]</b><br> <b>Project Title:</b> P.L.A.S.M.I.D. - Plasmid Locking Assembly for Sustaining Multiple Inserted DNA <p><b>Abstract:</b> Any episome introduced into the cell shows a segregational asymmetry accompanied with differential growth rates in the absence and presence of episome leading to an overall loss of the episomal unit in the absence of any selective pressure. We have designed a new versatile system which can maintain any given plasmid DNA in E.coli by using user defined selection pressures, limited only by the presence of a response element to said pressure, such as most antibiotics, certain chemical and physical conditions. Depending on this selection pressure, a custom plasmid retaining system can be designed and co-transformed along with the plasmid of interest which will maintain this plasmid. A similar system can be used to “lock up” the function of a certain gene of interest, thus functioning as a combination lock, which is unlocked only when the cultures are grown in a pre-determined order of external selection pressures. In principle, using this locking system, a large number of plasmids can be maintained using a single selection pressure instead of all the selection pressures required to maintain each individual plasmid. Directed evolution, inter-species symbioses are applications that illustrate our plasmid protection system as a powerful tool for a wide range of functions.</p> <a href="http://2009.igem.org/Team:IIT_Madras">Click here to view the IIT Madras iGEM wiki 2009</a>.<br> <a href="http://openwetware.org/images/3/36/Igem09_final_one_ppt.pdf">Click here to view the IIT Madras iGEM Presentation 2009</a>.<br><br> </ul></html> 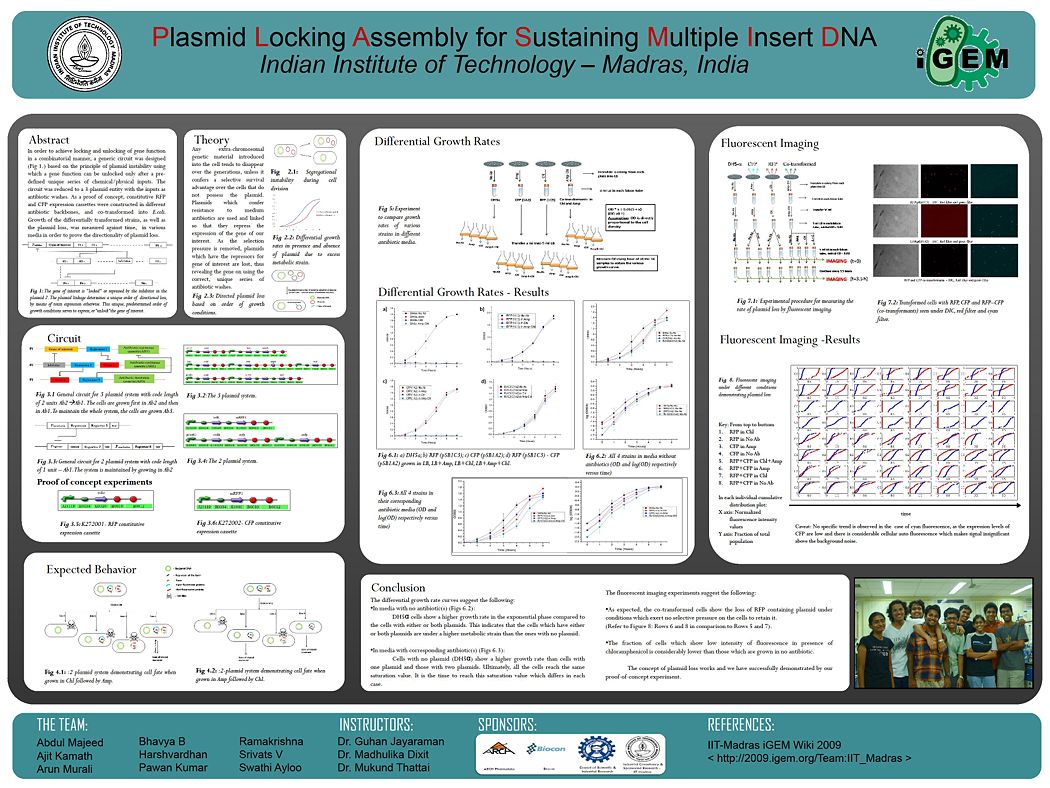 <html><ul> <li><b>Analysis of Urinary Tract Infection (Pylonephritis) – a mathematical model</b></li> [Prof. G.K Sureishkumar, IIT Madras] <!--<p>Pyelonephritis – inflammatory infection process was understood with the aid of mathematical modelling. In my approach, I assumed that the only defence mechanism is through the flow of urine, which delays the bacterial migration towards the kidney. An equation giving the bacterial flux into the kidney was framed. The various conclusions in the analysis include that one should have adequate fluid intake, especially water (to increase the urinary flow rate). Also cranberry juice decrease the incidence of UTI (prevents association of bacteria to cell wall).</p>-->

<li><b>Kinetics of Ethanol Fermentation with high biomass concentration considering the effect of temperature</b></li> [Prof. K.B.Ramachandran, IIT Madras] <!--<p>The mathematical model describing the Kinetics of ethanol fermentation was solved using MATLAB for various Temperature conditions of the process. This solution was validated with reference to the results given in the paper (Applied Biochemistry and Biotechnology Vol. 91–93, 2001). The developed model considered substrate, product and biomass inhibition, as well as an active cell phase (viable) and an inactive (dead) phase. The kinetic parameters were described as functions of temperature.</p>-->