I am a phytoplankton molecular and cell biologist drawing my scientific inspiration from the diversity of biominerals across the tree of life. 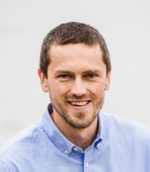 Biology and Engineering of Phytoplankton Biominerals

The overarching ambition of my research is to understand molecular, cellular, and evolutionary underpinnings of phytoplankton biomineralization, and to turn this knowledge into medical, industrial, and environmental applications. 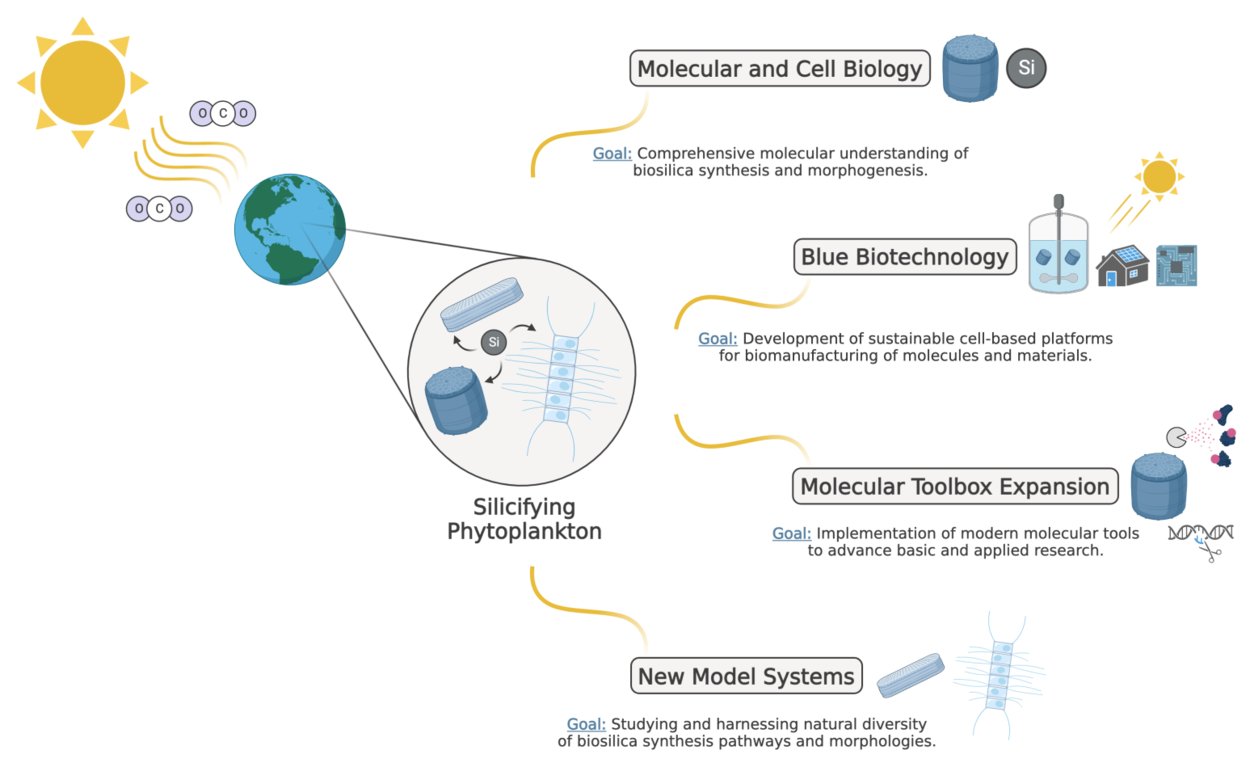 Summary of my research directions. Created with Biorender.com.

Phytoplankton are photosynthetic microalgae and cyanobacteria living in marine and freshwater habitats worldwide. They form the base of aquatic food webs and account for ~50% of global primary production. Silicon cycle is linked to other major biogeochemical cycles (e.g., carbon, nitrogen, phosphorus, iron) through growth and activity of silicifying phytoplankton. These microorganisms produce intricate silica (glass) skeletons. How they orchestrate the assembly of these ornate biominerals at mild temperatures and pressures is a fascinating question, a bridge between nanoscale and planetary scale biological and geological processes. Additionally, the biocompatibility and hierarchical mesoporous structure of naturally produced silica represent a basis for medical and (bio)technological applications. 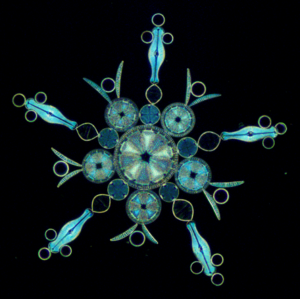 Diatoms are a widely distributed group of silicifying microalgae. They account for ~40% of marine primary production and are pivotal to exporting carbon to the deep ocean as part of the biological carbon pump. Ecological and evolutionary success of diatoms has been attributed to their silica-based cell wall called a frustule. There are tens of thousands of different diatom species collectively producing a dazzling variety of frustule shapes and patterns. This makes them a very good model system to study the genetic determinants of biomineral morphogenesis.

I aim to understand the molecular and cellular mechanisms of silica-based cell wall biogenesis and morphogenesis in diatoms. I am employing reverse genetics, imaging, omics, and bioinformatics to achieve these goals. My primary experimental model system is a centric marine diatom Thalassiosira pseudonana.

My current diatom research focuses on:

How Diatoms Build Their Beautiful Shells is a wonderfully narrated video about diatoms produced by the Journey to the Microcosmos.

Biological and technological breakthroughs in diatom research will depend on ease and scale with which these microalgae can be genetically engineered, manipulated, and programmed.

I have recently implemented a novel genome engineering approach in Thalassiosira pseudonana based on bacterial conjugation-mediated transformation method.

I pioneered the use of proximity-dependent proteomic mapping in a pennate model marine diatom Phaeodactylum tricornutum, which led to the discovery of a putative iron trafficking pathway.

I showed the utility of bacterial conjugation to express biosilica-targeted proteins in Thalassiosira pseudonana.

I am establishing a new biosilicification model system, a freshwater alga Synura petersenii. Synurophytes, including Synura petersenii, are heterokont algae related to diatoms. In contrast to diatoms, they don't require silicon for growth and can completely shed off their silica biomineral, which offers some unique research opportunities.

Mathematics of Biomineral Morphogenesis in Microalgae

I am interested in how knowledge of pattern formation in multicellular organisms can inform our description of biomineral growth and morphogenesis in microalgae like diatoms.

Pyrenoids are subchloroplastic RuBisCO-rich proteinaceous compartments crucial for CO2 fixation in many algae and in a group of land plants called hornworths. I worked on an iron- and CO2-sensitive chloroplast-localized disordered protein in a pennate model marine diatom Phaeodactylum tricornutum. We hypothesize this protein, which undergoes a series of post-translational cleavage events, is involved in pyrenoid organization in P. tricornutum. More details about this work can be found in my Doctoral Dissertation.

I spent a year at Ginkgo Bioworks engineering Escherichia coli to produce precursor molecules for the flavors and fragrances industry.

Inspired by natural examples of metabolic channeling in enzymes, enzyme complexes, and bacterial microcompartments, we showed that synthetic assemblies of biosynthetic pathways on DNA scaffolds lead to improved metabolite production in Escherichia coli.

I was a member and a copresenter of the Team Slovenia's Grand Prize-winning iGEM project at the Massachusetts Institute of Technology.

I am an avid multisport athlete having competed in numerous open water swimming, running, cycling, and triathlon races including two marathons and four Half Ironman triathlons. I was a competitive basketball player prior to transitioning to endurance sports.

I've become interested in flash science fiction after learning about postcard-sized stories by Arthur C. Clarke and his contemporaries. "Short Tales from the Mothership" event at the UCSD Geisel Library promotes this elegant genre.

Advice to a Young Scientist