Coronary artery disease is marked by a buildup of plaque in the coronary arteries. Plaque is composed of lipids/triglycerides, calcium deposits, white blood cells, and cellular debris. The buildup of plaque stimulates an immune response leading to the development of atherosclerotic lesions through a process known as atherosclerosis. Coronary arteries supply blood to the myocardium, which is the muscle responsible for pumping blood to the rest of the body. The occlusion of the coronary arteries can lead to angina (chest pain) and heart attack (myocardial infarction). Risk factors for the disease include: 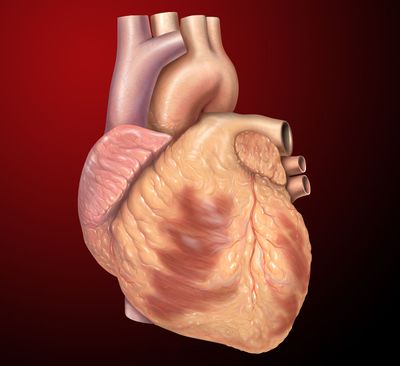 Atherosclerosis is a process of endothelial dysfunction inside arteries leading to the formation of an atherosclerotic lesion. The buildup of plaque deposited by lipoproteins, stimulates division of endothelial cells. Smooth muscle cells migrate and proliferate releasing collagen and extracellular matrix. 80-90% of people over the age of 30 have some level of atherosclerosis Thrombosis is the resultant ruptured lesion (1)(2). 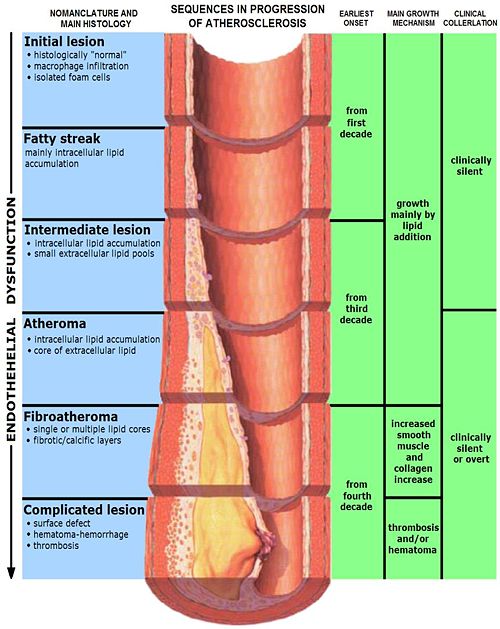 Bare metal stents have been developed in three main designs. The coil, tubular mesh, and slotted tubes. The coil stents have been phased out but once consisted of a piece of stainless steel formed into a coil. The tubular mesh was successful consisting of wires forming a meshwork to form a tube. Most modern stents now follow the slotted tube design in which the strut design is cut using lasers. (7) Bare metal stents were once made out of only stainless steel, now cobalt chromium, titanium chromium, titanium nickel, nickel chromium and platinum chromium alloys have all been used successfully. Considerations when choosing a BMS -strut pattern/scaffolding and support/strength -thickness/ mass of metal -length and diameter -conformability/flexibility -radiopacity – ability to interfere with x-rays -thrombogenicity – tendency to form a thrombus -balloon overhang – can harm healthy endothelial lining -elastic recoil – natural tendency of stent to separate (slightly) from arterial wall immedietly following implantation -negative remodeling – uncontrolled endothelialization in response to stent/angioplasty, can lead to neointimal hyperplasia (scar tissue) and restenosis (7) 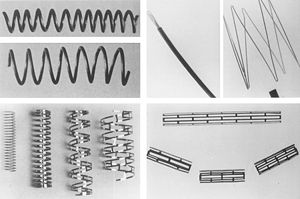 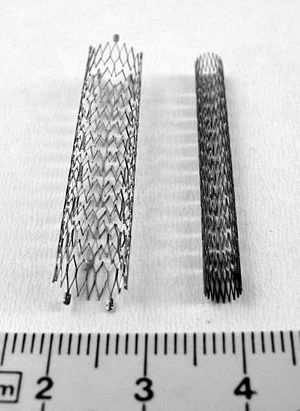 Drug eluting stents were developed to lower the risk of restenosis, thrombosis, negative remodeling, and inflammation due to immune response to the presence of a bare metal stent. Drug eluting stents elute one of two major drugs (paclitaxel or sirolimus) which both act as cell cycle inhibitors to prevent proliferation and induce apoptosis. The stents are usually coated with a polymer that acts as a drug delivery agent, the drugs are slowly released for up to one year after the stent has been implanted. It has yet to be determined whether or not a bioresorbable polymer is good for drug delivery, because eventual contact between the metal and the blood will occur which may increase the risk for restenosis. (8)

Paclitaxel binds to the cytoskeletal protein tubulin, interfering with the formation of a functional mitotic spindle, forcing the cell into apoptosis at the G1 checkpoint. Sirolimus also known as rapamycin inhibits the mTOR (mammalian target of rapamycin) pathway, which also results in apoptosis. (9) 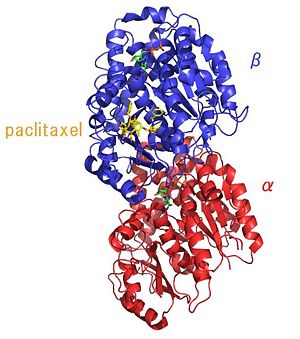 Endothelialization is the natural growth of endothelial cells and tissue which occurs rapidly after the implantation of a coronary stent. Stents cannot be removed due to Endothelialization of the arterial wall. Endothelialization after stent placement can often lead to stent thrombosis due to negative remodeling and restenosis. Thrombosis was originally the most important concern immediately following angioplasty, formation of a thrombus and occlusion in a stent treated artery can lead to myocardial infarction and death. Luckily the use of anti-platelet drugs such as aspirin and clopidogrel (Plavix) along with the use of antiproliferative drugs in drug eluting stents, have reduced the risk of post-stent thrombosis dramatically. The use of antiproliferative drugs in drug eluting stents has been controversial. Too much anti-proliferative presence can prevent the reformation of a functional endothelial layer which may leave it even more vulnerable to restenosis then without the drug present originally. 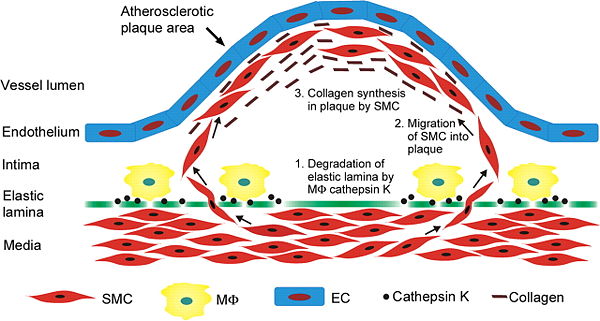 Restenosis is characterized by proliferation of neointima (neointimal hyperplasia). Neointima is scar tissue within an artery that forms as a result of angioplasty or stent placement due to proliferation of smooth muscle cells. Neointima forms by a system of protein interactions in which extra cellular matrix glycoproteins inhibit smooth muscle cells from adhering to the extra cellular matrix, allowing them to migrate from the media to the intima. This is catalyzed by macrophages that degrade the elastic lamina allowing SMC migration. This results in the reformation of atherosclerotic lesions. The smooth muscle cells divide and produce collagen inside the intima, forcing the upward bulge of the lesion/plaque, which further attracts plaque eventually leading to thrombosis. This also leads to increased arterial pressure due to smooth muscle contractile forces, increased arterial wall shear stress, and decreased blood flow through the artery. Restenosis is often characterized by very serious angina (more so than original occlusion). (10,11,12)

Current research in humans has focused on the use of bio absorbable and bioresorbable materials in stents. The use of Poly L. Lactic acid has been the most promising, although magnesium has shown to be a metal bio absorbable alternative to polymers. The main risks associated with bioresorbable stents include the stents dissolving too quickly for adequate vessel healing, and not providing adequate support/scaffolding leading to detach from arterial wall.

Other research has focused on using nanoparticle based drug delivery systems, that better target individual proteins inside cells, as well as nanofibrous scaffolds that mimic ECM to facilitate Endothelialization and maximize anti proliferation of SMCs. The use of combination drug eluting stents is also being explored.

Gene eluting stents have been developed in animal models (pigs, rabbits) that release targeted gene therapy through a polymer or nanoparticle based delivery system. These GES have used nonviral and viral gene vectors, although non-viral seem to work better. RNA interference, Anti Sense DNA, and plasmid DNA have been used in combination with lipid and polymer based nanoparticles. This gives specificity and ability to directly target bioprocess of interest. So far over 30 genes related to four main processes have emerged as potential targets. The four processes of interest are generally Endothelialization, SMC proliferation, Thrombosis, and inflammation. Combination drug and gene therapy is also being researched. The general goal of gene therapy and combination drug/gene therapy is to increase smooth Endothelialization, minimize SMC proliferation, reduce growth of neointima, and reduce inflammation and thrombosis. (13)

It has also been shown that stainless steel stents seeded with mesenchymal stem cells can reduce SMC proliferation and facilitate Endothelialization having an anti-restenotic effect. (14)