The accession number of the sequences was recorded as AF089109. The HIV sample for this sequence came from subject 3 in the experiment who was a HIV positive drug user. Then the following sequences were downloaded so that they could be uploaded onto the biology workbench: S3V1_1, S3V1_2, S3V1_3, S3V1_4, S3V3_1 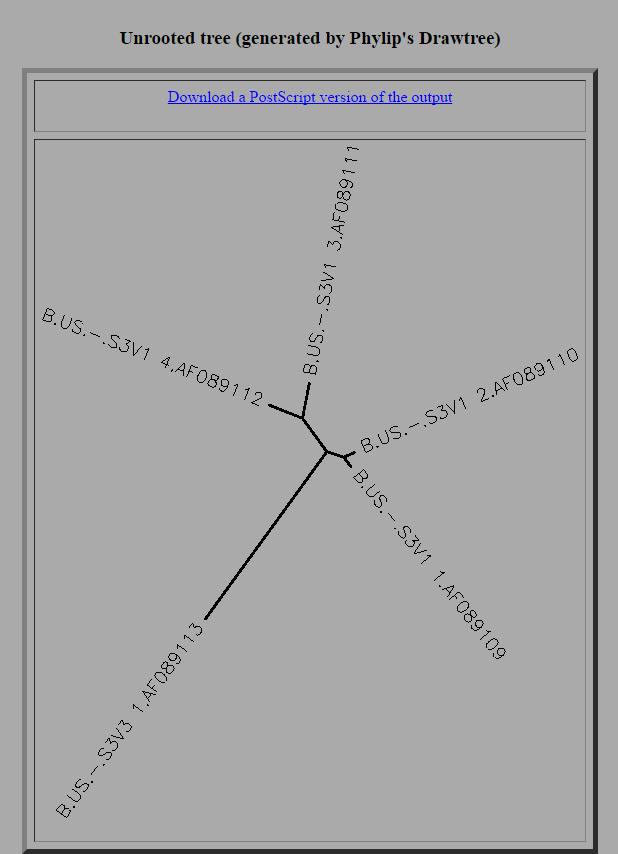 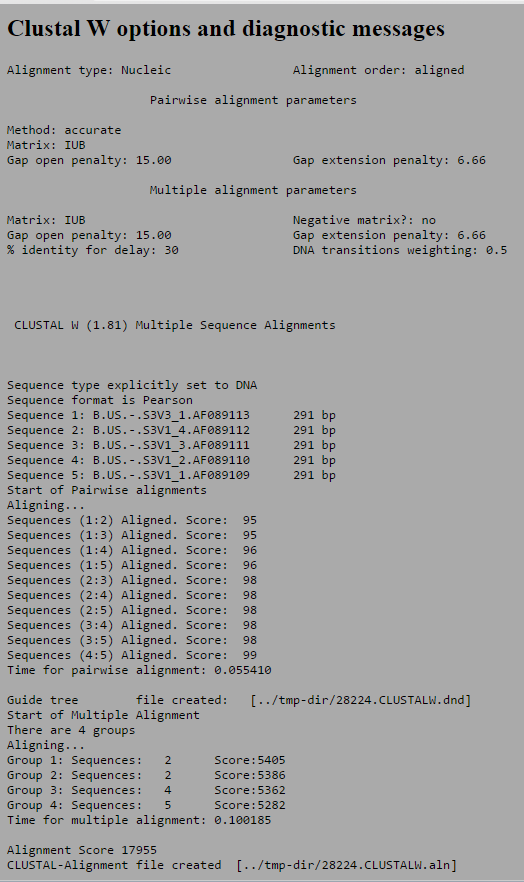 Outline of: Patterns of HIV-1 evolution in individuals with differing rates of CD4 T cell decline

I would like to thank Dr. Dahlquist for her help on this assignment. As well as the help of Jordan Detamore who was my partner in this experiment. I would also like to recognize the Oxford Dictionary Biology Dictionary for its help with biology definitions. Lastly, while I worked with the people noted above, this individual journal entry was completed by me and not copied from another source.