My lab is dedicated to elucidate the roles of phase transition in many aspects of cell biology, in which membrane-less organelles are involved. 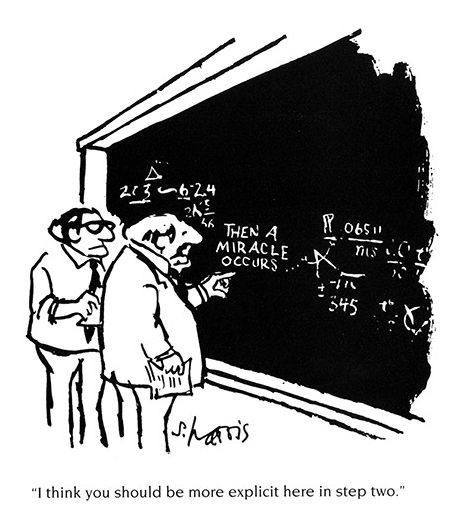