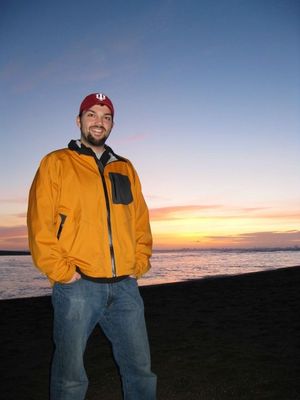 I am currently an NIH NRSA postdoc in the Lively lab at Indiana University.

Please email me if you would like a full version of my CV.

I utilize experimental evolution to directly test hypotheses and determine the manner in which evolution proceeds by characterizing both the phenotypic and genotypic changes that occur in evolving populations.

I primarily work with the nematode Caenorhabditis elegans to study mating systems because this species utilizes two different mating strategies, outcrossing and self-fertilization.

Research in News and Media Coverage

Running with the Red Queen:

The following two links include sexual content that may not be suitable for all individuals:

I am an evolutionary biologist and a follower of Jesus. I chose evolutionary biology (and specifically experimental evolution) as a field of study to get a firsthand look at the process of evolution as part of a personal search for truth. After almost 10 years of research, I am continually fascinated by, and an ardent proponent of, evolution and its comprehensive ability to explain the diversity of life on Earth. My quest for truth through the study of evolution has only served to strengthen my faith and allowed me to experience intellectual and spiritual freedom by embracing both faith and science as integral components in my life.

Given my faith and my love of science, it should be no surprise that I have a keen interest in the creation/evolution debate currently ongoing in the United States. I believe that Intelligent Design and certain forms of Creationism threaten to undermine the scientific integrity of science classrooms across the country, while also marginalizing and sabotaging religious faith. I am particularly interested in making science and the scientific method accessible, comprehensible, and nonthreatening to faith-based groups in an effort to preserve scientific integrity and reconcile the fact of evolution with the choice to have faith in the supernatural.

I am profoundly interested in the relationship between science and faith. It is one of my favorite discussion points, so please feel free to email me with your thoughts or comments. I truly enjoy civil discussion and hearing different points of view.

Ken Miller and Francis Collins are excellent scientists and scholars that present compelling cases regarding the compatibility of science and faith. I highly recommend their work to anyone exploring this topic. 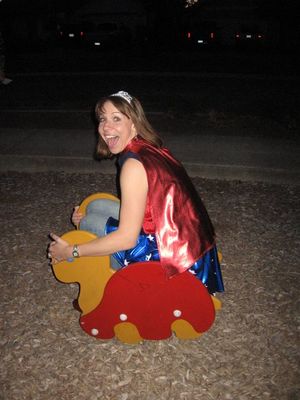 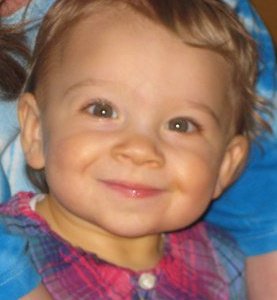 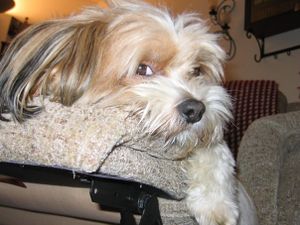 I like cheeseburgers, burritos, and subs more than anyone really should. Here are a few of my favorites: