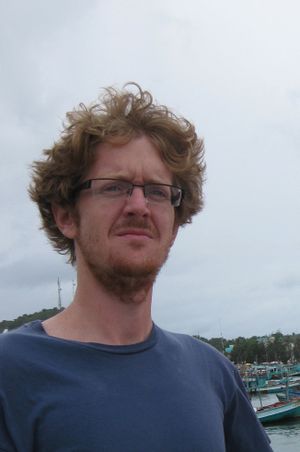 I completed my PhD at Duke University co-advised by Dr. Mark Rausher and Dr. John Willis. I am broadly interested in genetic architecture of adaptive traits. My PhD thesis focused on the evolution of copper tolerance in Mimulus guttatus populations inhabiting mines in Copperopolis, CA. Previous research by Mark Macnair has demonstrated that tolerance is conferred by a single locus. David Lowry and I are collaborating with Mark Macnair to map this tolerance locus. I have conducted full QTL analysis to map loci which modify the strength of copper tolerance. I am interested in determining how these loci interact and affect fitness on the copper mine.

My work in the Rausher Lab is focused on modeling the evolution of metabolic networks. I am interested in how natural selection on the products of these networks affects the genes comprising these networks. Metabolic pathways are highly interactive systems in which changes in upstream enzymes generate cascading effects throughout a system. Upstream enzymes have the greatest effect on the rate of flux through the pathway. Conversely, developmental networks are more buffered to perturbation because of the relationship between transcription factors and their target genes and the ubiquity of negative feedback loops. The genetic interactions in these networks affect how they respond to natural selection. In metabolic systems, adaptive genetic changes occur in upstream enzymes because downstream enzymes have little effect on metabolic flux. Genetic changes have more local effects in developmental networks, thus selection on a product of this network will result in changes in the genes directly generating that target. 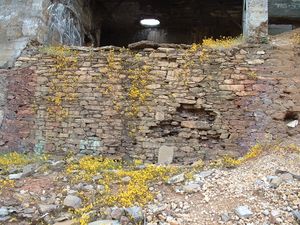 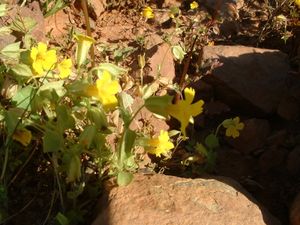 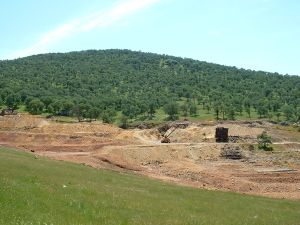