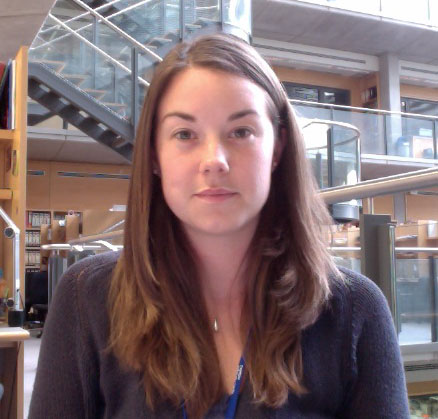 Climate change impacts on vector-borne viral disease Climate change is predicted to have widespread impacts upon global temperatures and weather patterns. The Eastern Mediterrnaean and the Middle East (EMME) is a region in which climate change is predicted to have a greater impact, with changes in precipitation and an increase in temperature well above the estimated global averages. Our research in collaboration with Imperial College London aims to investigate the effect that changes in climate may have upon vector-borne disease transmission in the EMME. Of particular interest are viruses transmitted by Aedes albopictus, the ‘Asian Tiger’ mosquito. This invasive species has spread from its ancestral Asia to North America, South America, Africa and Europe. Local transmission of imported viral diseases have been reported in Italy and France, demonstrating the vectorial capacity of these mosquitoes.

Extensive research has been carried out into insect immune responses to bacterial, fungal and parasitic infections, but it is only recently that insect antiviral immunity has received analogous attention. Our research aims to explore the mechanisms that mosquitoes employ to defend against infections with alphaviruses using the model system of An. gambiae with ONNV, utilising the intense research from the last 10 years in An. gambiae that has outlined a molecular framework in which the mosquito innate immune system operates. Our preliminary studies have used forward and reverse genetic approaches to identify genes that transcripitonally respond to viral infection, and function in anti-viral immune mechansims. ONNV and closely related viruses are widespread in distribution, cause explosive outbreaks with high morbidity (and as demonstrated in the recent outbreak of Chikungunya virus increasing rates of mortality) and are easily transported from endemic areas via infected individuals. To date no vaccine development for ONNV has been published, and limited development has been carried out for CHIKV. A detailed understanding of the molecular interactions between vectors and viruses is required for the development of novel control methods targeting vector-borne viral disease.