We will attempt to target the Herpes virus against specific cancer cells, using a modified form of Herpes which will do one of two things:

The Herpes virus naturally attacks and kills quickly dividing cells, such as the ones present around the mouth, which results in cold sores. Currently, Herpes is being used to target fast growing cancers in areas of little cell growth, such as the brain. However, researchers and doctors have no guarantees of success with this treatment method, and no assurance that the virus will stop after it has destroyed the cancer, and instead turn on the normal human body cells.

Function of Herpes in nature

Anti-cancer drugs are not specific enough, and cause long-term harm in humans who undergo cancer treatment.

The Herpes virus provides a way of selectively targeting cancer cells in vivo. Herpes has already been used to kill fast-growing cancers in areas of minimal normal cell growth, such as in the brain.

We plan to alter the Herpes recognition and duplication cycle such that it bind to specific cell surface proteins presented by cancer cells. This way, the Herpes virus should invade and kill the cancer cells, but leave the surrounding cells untouched, even after the cancer is destroyed.

Test the Herpes in three conditions:

Ultimately, if our research goal is met, we plan to make Herpes which target many types of cancer, and is financially affordable. 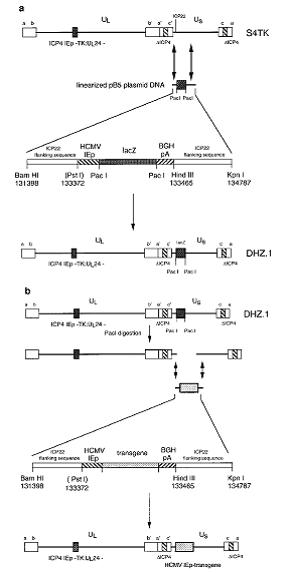 There are two possible outcomes: