DNA transfer allows bacterial evolution and adaptation to the changing environment. This mechanism is used for the transfer of antibiotic resistance genes being a huge health problem. Thus, some pathogenic bacteria are immune to the actual drugs and this resistance is spreading in a dangerous and alarming way. The problem is mainly important in hospitals where the constant use of antibiotics promotes the generation of resistant strains. 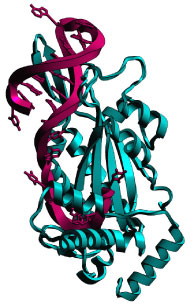 Only in the USA, there are 2 million cases of hospital infections per year, 70,000 of which are lethal. The propagation of the infections is a growing threat not just for the patients, but for the hospital workers. The economic expense is also incredibly high with up to ten thousand million USD only in the USA. Regarding DNA transfer by bacterial conjugation, the protein involved in the DNA transfer initiation (relaxase) is a key component in the process. Thus, a detailed knowledge of the biochemistry of the reaction and the three dimensional structure of the relaxase could be the way for the finding of new DNA transfer inhibitors. This work could help the design of new drugs that could prevent that the bacteria become resistant by the inhibition of the relaxase function.

The commercialisation of triglycerides (TAG) enriched in Omega-3 fatty acids is increasing nowadays, as much for human consumption due to the change produced in the nutritional habits, as for additive in aquaculture. These TAG3 have been usually obtained from fish oil and, recently, from unicellular algae. Thus, it could be really interesting to have bacterial strains able to express triglycerides enriched in the fatty acid of interest in a simple and cheap way. 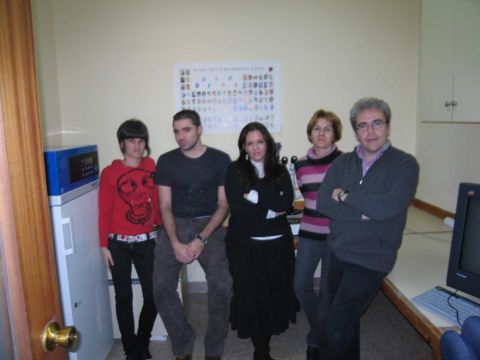 DNA transfer across membranes and between cells by conjugation is a clear example of a rapid and natural way to acquire new genetic information, not only between bacteria, but also between yeast, plants and even animal cells. All conjugative systems contain a key protein in the membrane to carry out this process: the DNA transporter. In our system, the DNA transporter is TrwB and its crystallographic structure has been recently solved.

The strong structural similarity between TrwB and other well known molecular motors, such as the ATP synthase or ring helicases, suggests that TrwB operates as a motor driving a DNA strand through the transport pore, using the energy derived from ATP hydrolysis. TrwB is the best model in a novel group of molecular motors involved in ssDNA transport across membranes; another example of biological molecular motors that convert chemical energy into mechanical work.

We work with three ATPases that belong to the type IV secretion system: TrwB, TrwD and TrwK. These three motors are inserted in the inner membrane of the cell and are involved in different functions: DNA transport, protein unfolding and protein transport through the secretion channel, respectively. The results obtained with TrwB have enabled us to propose a common mechanism that could be shared by all members of this family of ATPases, regardless of their role. Continuing with this project, we will carry out structural and biochemical analyses to determine how these proteins use conserved mechanistic principles to accomplish specific biological actions. In addition, we will use the new advances in bionanotecnology to study the mechanism of these nanomachines, by using a system of optical tweezers. A subsequent reconstitution of these engines into liposomes will allow us to carry out DNA/protein transport experiments through lipid vesicles. If we succeed in these goals, these systems could become an outstanding model for future biotechnological applications, such as DNA / protein injection into eukaryotic cells for therapeutic purposes. 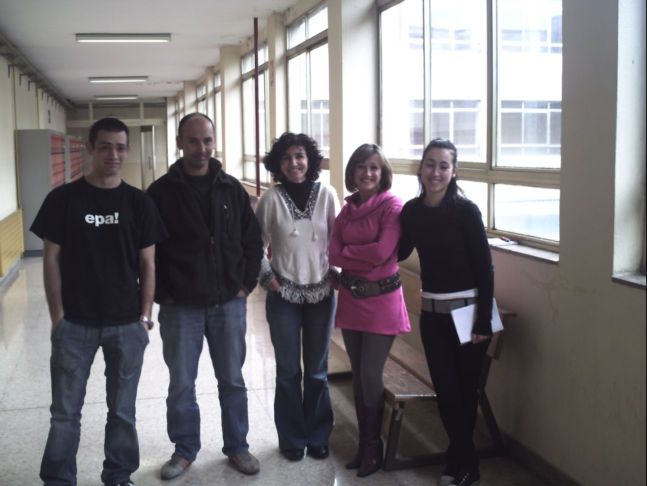 Although bacterial conjugation is known from more than fifty years, and the molecular mechanism(s) have been exhaustively studied, much of the experimental work has been done in a small number of model plasmids. However, with the upcoming of massive DNA sequencing, a broad range of different plasmids and conjugative systems has emerged. This diversity is mostly unexplored, since our research has focused mainly on pathogenic bacteria of clinical importance (especially those from Proteobacteria). Therefore, the horizontal gene pool of Phyla with crucial importance in the biosphere such as Cyanobacteria and Actinomycetes remains unknown. In this context our specifically aims are:

b) Conjugative systems of Cyanobacteria and Actinomycetes. We are exploring the transfer systems of these two phyla in order to determine if they have conjugative systems equivalent to those of the Proteobacteria. These systems are important both in the understanding of the contribution of horizontal gene transfer to evolution and in the development of gene transfer systems applicable to the genetic engineer of these Phyla.

Conjugative plasmids are key players in genetic exchange among bacterial populations, but they are not mere tools for DNA interchange. Broad-host-range plasmids are self-replicating DNA machines able to establish themselves in a wide variety of bacterial species. They are formed by the accretion of genes from a specific repertoire: the so called Horizontal Gene Pool, and they evolve mainly by recombination. Although probably connected to host networks, they have regulatory circuits of their own. Since they are able to exhibit a robust behaviour in radically different genetic backgrounds, these networks are probably highly orthogonal. This unique combination of features makes these genetic machines appealing models for Systems and Synthetic Biology.

We are studying the regulation network of our model plasmid R388: the smallest conjugative plasmid of the proteobacteria known to date. Using both in silico and in vivo experimental tools we have been able to unravel the regulation circuitry of this plasmid. Our current work focuses on the parametrization of the network as well as the environmental and genetic signals from the host the plasmid is able to sense. 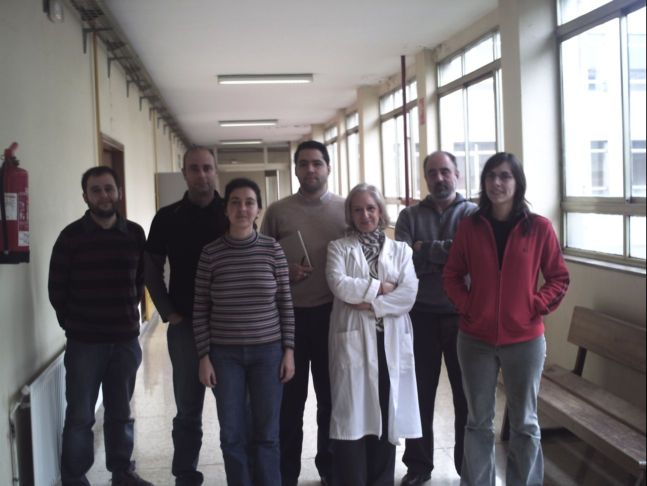