Identification of Health Problem and Treatment

Hemophilia is a disease affecting roughly 20,000 American males with about 400 new diagnoses being made each year. (1) The disease is caused by a genetic mutation in the X chromosome limiting or preventing the production of clotting factors vital to stopping internal and external bleeding. Currently, those diagnosed with Hemophilia undergo infusions, replacing the missing clotting factors. However, during a bleeding episode, serious problems can arise depending on when the last infusion was administered.

In order to treat bleeding episodes when emergency infusion of clotting factors is not a viable solution, an alternative treatment must be developed. Utilizing freeze-dried platelets embedded within specialized gauze or bandages, it has been hypothesized that clotting time will be significantly reduced, increasing chance of survival. (2) Bandage will be applied to site of bleeding episode and water from blood will activate and rehydrate freeze-dried platelet cells, promoting clotting at bleeding site. For hemophilia patients, patient-specific platelet cells can be created from reprogrammed skin cells in order to reduce rejection rate.

Other applications of the technology include first aid situations, trauma patients, military or first responder injuries, extreme bleeding cases in non-hemophiliacs. This variety will include synthetically produced platelets in order to reduce rejection rate and increase longevity of product viability.

Parents of children with Hemophilia

The University of Arizona Hemophilia and Thrombosis Center

The advantages of marketing our product at this time is the lack of competitors with the same idea. We are one of the few companies who are creating an alternative way of applying and infusing platelets to the body. The difference in our solution compared to what is out on the current market is our use of the freeze-dried platelets as a topical and compressing agent rather than an injected liquid, like most companies such as Stasix. (9) Our plan is to embed the freeze-dried platelets into a bandage which is an alternative way of applying the product enough to keep us still open and accessible to the market. Currently, Stasix and CellPhire is our biggest competition because of their similarity in product use, though they still branch of a bit from our idea. CellPhire has created a patented product that alters the normal freeze-dried platelets into a dry powder form, following the freeze drying procedure, through lyophilization, introducing high concentrations of a simple natural sugar (Trehalose) and other small molecular weight compounds into the cellular compartments. (10) Their product will be a very viable competitor considering the amount of funding they have received from very big companies.

The area in our company that needs the most attention as of right now is the technological compartment. We are still trying to figure out how to embed the freeze-dried platelets into a type of gauze or bandage for the use of first aid as we intend to sell it as. Our other main issue in this field is trying to get the plasma in the right form that even will let us embed the product into different materials. One other unmet need we need to solve is being able to bypass a lot of the patents that have surrounded our product, though they aren’t directly targeting our product which, we still need to be careful on any changes we make to our product. Our product, as it is right now, will be marketable because it has a very big market to sell to with a little amount of products that are consistently successful at their designated job.

Similar bandages exist which have synthetic coverage over the surface which are directed to advanced hemorrhage control wound dressings. However most of these products do not treat extreme bleeding cases and do not remain active for long periods of time. Most other treatments for wounds involve either only a bandage or only treatment substances which are applied on the wound. One of the most similar patents found was a compressed sponge for hemorrhage control comprising a hydrophilic polymer. This patent will applied for on 2005-06-23 and active in 2007. (11)

Summary: This invention is directed to advanced hemorrhage control wound dressings, and methods of using and producing same. The subject wound dressing is constructed from a non-mammalian material for control of severe bleeding. 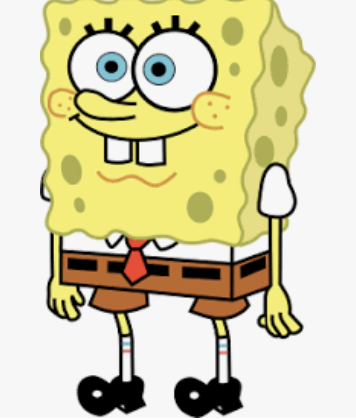 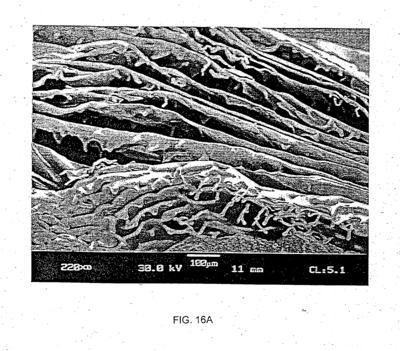 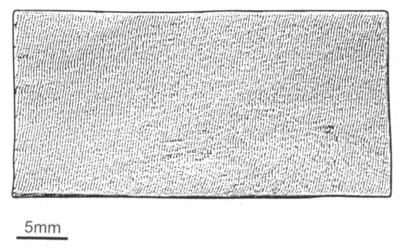 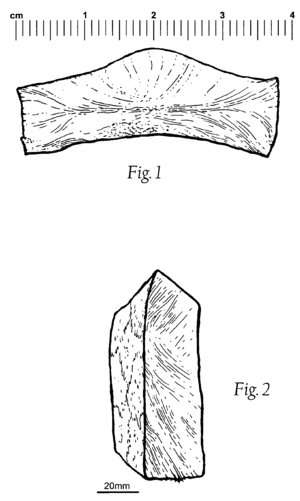 (2) US USAMMDA and Freeze-Dried Plasma: A Story of Success