PCR LAB A: Research and Development


1.) What are the different elements of the Polymerase chain reaction and what are their functions?

The template DNA acts as a reference DNA when replication of DNA begins. Primers , the location where DNA synthesis begins , are resposible for attaching to sites on the DNA strands. There must be two primers at opposite ends of the DNA segment since the primers can only go move in one direction. Deoxyribonucleotides (dNTP's) are necessary components for DNA synthesis because it allows for the taq polumerase to read the DNA code and attach matching nucleotides to creat the copies. These nucleotides essentially generate billions of DNA copies.

2.) What happens during thermocycling and what role do the elements of the polymerase chain reaction play? In the beginning step of the thermocycling process, the DNA is heated up at a temperature of 95 degrees celsius for two minutes. This process allows the DNA to melt enough to break the hydrogen bonds and unravel into two single stranded DNA molecules known as the process of denature. During the annealing phase, the temperature is set at 57 degrees celsius on the thermocycler for 30 seconds and the primers begin to attach to the DNA template. Then the taq polymerase comes and adds the nucleotides to the now annealed primer (72 degrees celsius for 30 seconds). The taq polymease does this all along the strand of DNA until it reaches the end of the strand and can no longer add anymore nucleotides. Finally the process is complete and the desired fragments are completed . The DNA is then cooled after all the cycles have been complete to ensure that the double helix structure of the DNA forms .

3.) Which base anneals to each? Base paring is essential to PCR . The nucleotide base adenine attaches to thymine and vise versa while Cytosine attaches to Guanine and the other way around.

Background: About the Disease SNP

SNP stands for Single Nucleotide Polymorphisms and these are a common genetic variation within humans. Each SNP represents a single nucleotide and can replace the nucleotide (T) with (C) at anytime. SNP's are helpful in locating genes that are affected by disease. SNP's are able to predict the development of certain diseases. However, when an SNP occurs in a gene it plays a direct role in the disease of the gene, creating a negative impact on the body.

Part 1: Use the NCBL database to find a disease associated sequence

What is a nucleotide?

What species is this variation found in (latin name)?

What chromosome is the variation located on?

What is listed as the Clinical Significance of this SNP?

What condition is linked to this SNP?

Part 2: Find the DNA sequence of SNP, and the surrounding sequence What does APOE stand for?

What is the function of APOE? (First 3 unique terms)

What is an allele?

The disease-associated allele contains what codon?

The numerical position of the SNP is? 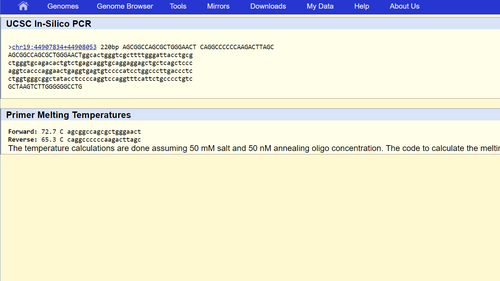 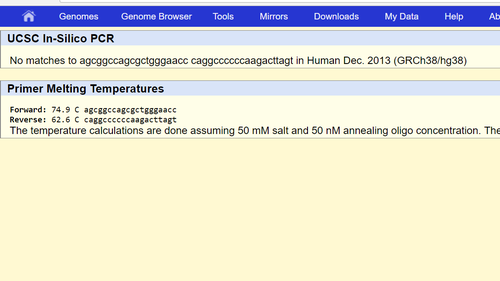