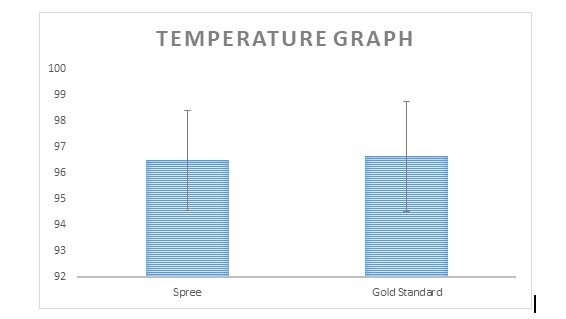 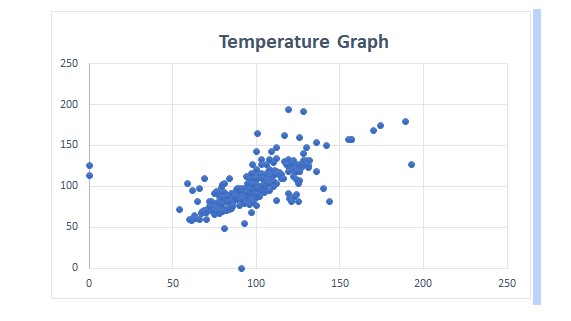 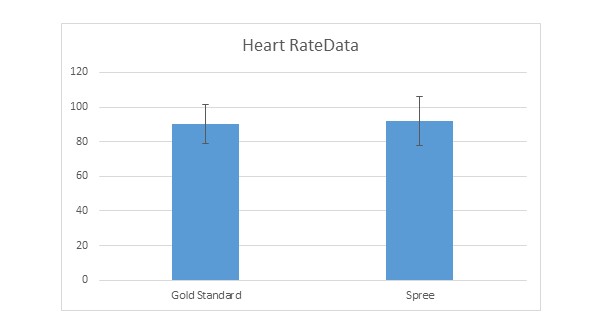 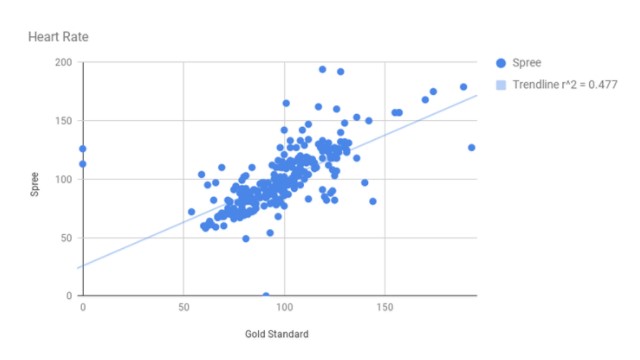 Experimental Design of Own Device

Goal: To test and determine the reliability of our device in detecting an oncoming stroke by measuring blood pressure changes in the carotid arteries in comparison to devices that measure other bodily functions/factors.

Hypothesis: Our device, which relies on testing blood pressure changes in the carotid arteries, will be more accurate in determining the chances of the patient suffering from a stroke as opposed to competitor products such as the temperature band.

Experiment: We will take 240 people who have already suffered from a stroke and are therefore more likely to suffer from another one, or who are genetically inclined to suffer from one. From these 240 people, 80 people will receive our device which is the pressure monitor, 80 will receive a temperature patch that measures oncoming strokes through heat (competitor), and 80 people will receive nothing but will measure determine the probability of a stroke with identifying symptoms of a stroke (FAST method: facial drooping, arm weakness, slurred speech, and time). The two groups who are being given a device are the experimental groups, whose results will be compared to the control group, the 80 people who did not receive anything. The studies will have to be carried out for at least a year considering the chances of suffering from first time or recurring strokes vary among individuals. At the conclusion of our research period, the patients will be brought in and the amount of strokes detected (or not detected) between the group with the pressure monitor versus the group with the temperature patch and the group with no device will be compared. The reliability and the accuracy of each of these devices will be measured on how many strokes the devices caught in relation to how many they did not detect in a timely manner and alerting the patient.