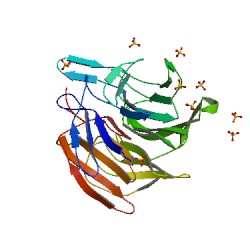 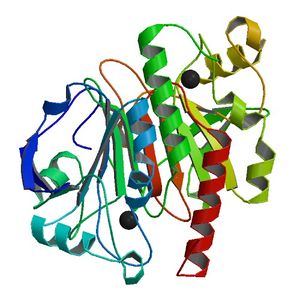 Prepare a 12 minute powerpoint talk that describes the research question you have identified, how you propose to study the question and what you hope to learn. A general outline your research proposal presentation is:

“Nrf2 enhances resistance of cancer cells to chemotherapeutic drugs, the dark side of Nrf2” University of Arizona, Online advanced publication of abstract on April 15, 2008. To be published in ‘Carcinogensis’

“Since this Nrf2-dependent cellular defense response is able to protect multi-organs or multi-tissues, activation of Nrf2 has been implicated in conferring protection against many human diseases, including cancer, neurodegenerative diseases, cardiovascular diseases, acute and chronic lung injury, autoimmune diseases, and inflammation.” 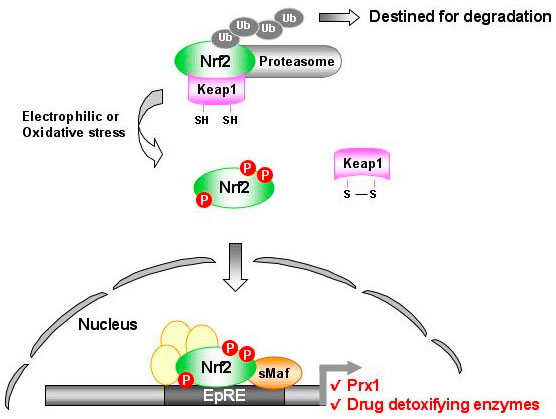