Difference between revisions of "David Lowry"

The University of Texas at Austin: USDA NIFA Postdoctoral Fellow, 2010-2013 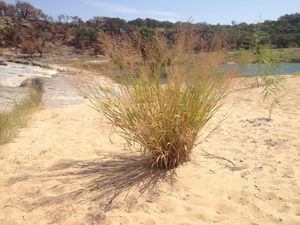 Switchgrass in its native riparian habitat in central Texas 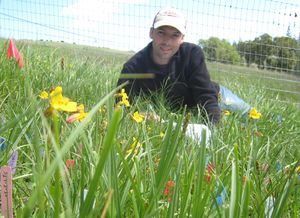 The genetics of adaptation and speciation

Adaptation is the most fundamental way that the environment can change the phenotypes of organisms. Adaptations can also lead to the formation of reproductive isolating barriers, which are the building blocks of new species. I am very interested in understanding the genetic underpinnings of reproductive isolation at various stages in the speciation process.

Understanding adaptation is also crucial to predicting how organisms will respond to future global change and will help inform management decisions as well as guide future agricultural breeding.

One of the core goals of my research program is to understand how the natural landscape molds the genomes of organisms through adaptation. To that end, I am using a combination of genetic mapping and genome sequencing approaches to identify genes involved with adaptation to the heterogeneity of the natural landscape. During my dissertation, I focused on how adaptive alleles in Mimulus guttatus are spread across the landscape and what phenotypic effects they have in different environments across western North America. Currently, I am developing Panicum grasses as a model system to understand adaptation along a longitudinal soil moisture cline across Southwestern United States and a latitudinal temperature cline across the Great Plains. Our lab recently received funding from the Department of Energy to develop Panicum hallii as a model system for local adaptation and bioenergy research. 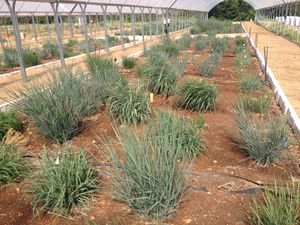 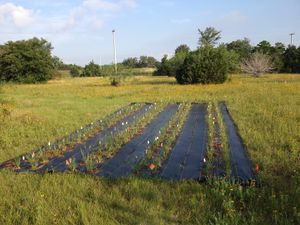 Civilization is built on a foundation of domesticated grasses. Without those grasses (corn, wheat, rice, oats, barley, sorghum) there would be no ballet and human beings would never of landed on the moon. Plant breeders have quietly worked in the shadows to increase the yield of crops and in turn maintain our modern world.

Now, there may actually be potential to domesticate a new set of grass species to use to help combat the growing energy problem. My research is focused understanding the factors involved in local adaptation in the bioenergy crop switchgrass (Panicum virgatum). Loci involved in local adaptation are likely to be of high value to crop breeders interested in improving drought, heat, cold, herbivore, and disease tolerance. 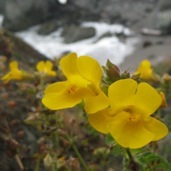 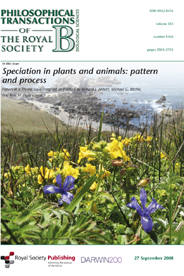