The first use of a genetic barrier for a strategy of biocontainment was reported in 1987. The hok gene (encoding for a lethal toxin) was incorporated on a plasmid, this strategy prevents the organism from being viable when leaving the lab, and the plasmid cannot be incorporated in to other organisms, as it is encoding the toxin gene. (Molin et al., 1987)

In 1993 the NIH produced a set of guidelines for research involving recombinant DNA molecules, in the report it is recommended that engineered microbe survival or engineered DNA transmission is less than 1 cell per 10^8 cells (Wilson,1993). Currently, many genetic barrier strategies are able to reduce genetic transmission or provide induced lethality within these guidelines. There have been observed a great number of instances of GMOs escaping from the lab (Haynes 2013). However, there have been no bio-hazardous accidents linked to either GMOs or synthetic biology (Schmidt and de Lorenzo, 2012). 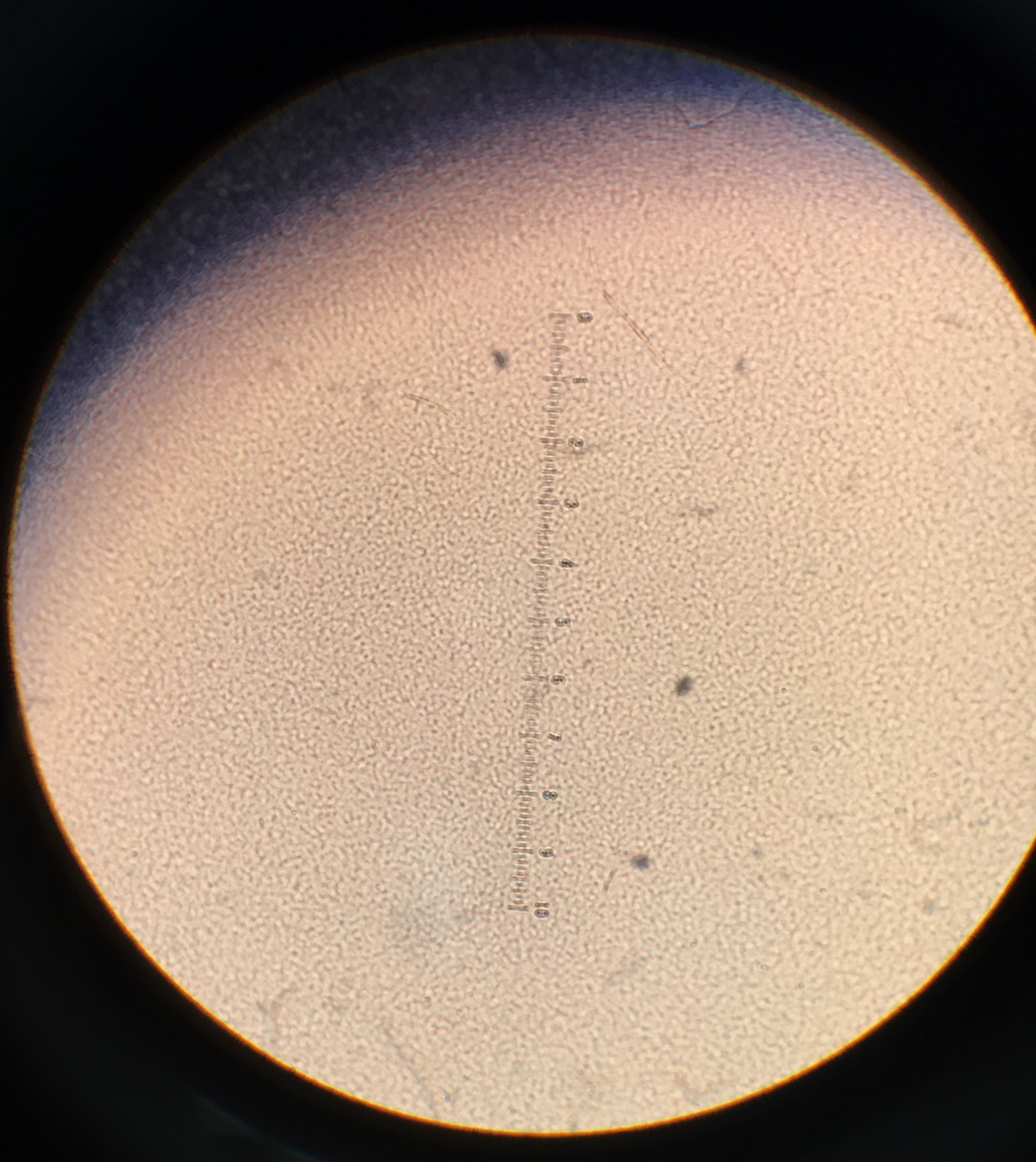 1991 Conditional-Suicide Containment System for Bacteria Which Mineralize Aromatics – Here they have pseudoimonas that degrades benzoates for bioremediation, and then dies when substrate is no longer present. ( Contreras et al. (1991)

2003 Biological containment of genetically modified Lactococcus lactis for intestinal delivery of human interleukin 10 – Here they have engineered a Lactococcus that produces il-10 for the treatment of Crohn’s disease, this strain requires thymidine for full viability as it has a knockout of thyA. (Steidler et al., 2003)

Is a biocontainment strategy in which GMOs are contained by the induction of toxic genes upon leaving the lab setting. The toxin/antitoxin systems of bacteria have been used in many papers examining the use of induced lethality. This induction is typically controlled by the presence or absence of an induction molecule, but theoretically any inducible promoter can be adapted to this purpose. More recently, the idea of induced lethality that has been engineered to cause death after a certain amount of cell cycles has been proposed (Friedland et al., 2009).

1991 - Development of efficient suicide mechanisms for biological containment of bacteria. – They use a lactose inducible system for the production of the RelF (Knudsen and Karlström, 1991).

1994 - A conditional suicide system in Escherichia coli based on the intracellular degradation of DNA. – They used a heat inducible system paired with a nuclease gene (Ahrenholtz et al., 1994)

2003 - A dual lethal system to enhance containment of recombinant micro-organisms. - In this paper they had the gene with the trait they wanted flanked by two toxin antitoxin systems. (Torres, 2003).

Orthogonal genetic strategies for biocontainment (semantic containment) strategies include using XNAs for encoding desired protein or rearranging codons between canonical amino acids. This is an active area of research in synthetic biology but no real world biocontainment strategy using these methods has been deployed as of yet. 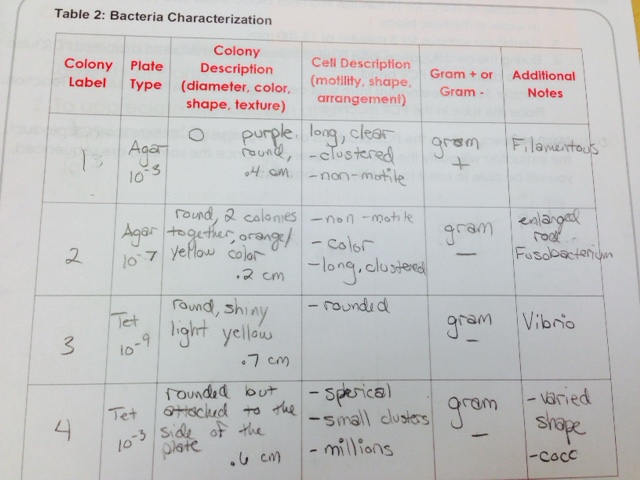